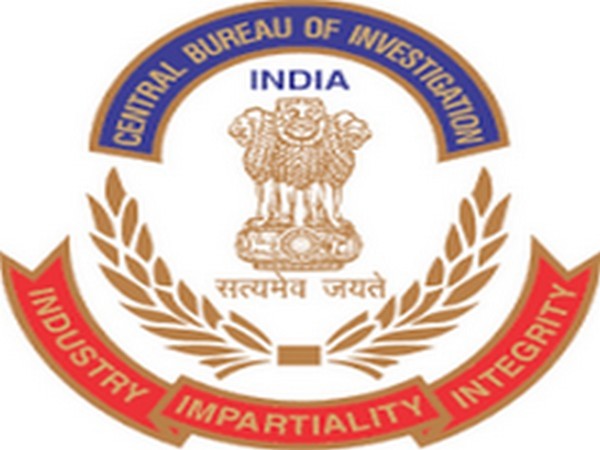 This comes a day after the CBI registered a preliminary inquiry in connection with the Bombay High Court order to probe allegations of corruption levelled against Deshmukh.
The high court had directed the CBI to start a preliminary inquiry within 15 days into allegations.
Waze, Assistant Police Inspector in the Crime Intelligence Unit (CIU) who was in charge of the Mansukh Hiran case, was in NIA custody till April 7, for his alleged role and involvement in placing the explosives-laden vehicle outside the residence of Reliance Industries chairman Mukesh Ambani.
Hiran, the owner of the vehicle that was found containing explosives materials outside Anitilia, was found dead on March 5 in Thane.
There were reports of Deshmukh's association with Waze whose name came up in the Mansukh Hiran death case. (ANI)