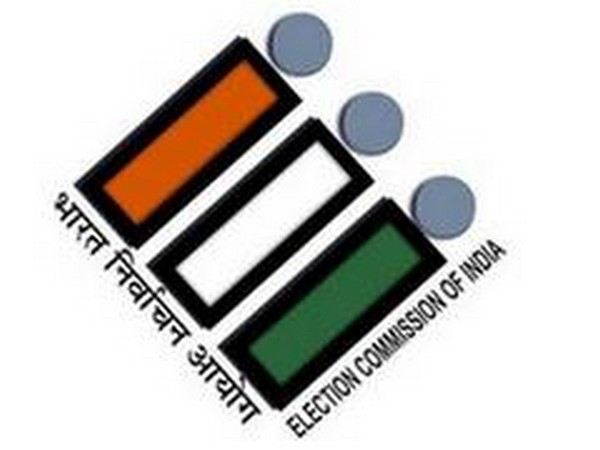 New Delhi [India], February 22 (ANI): The Election Commission of India (ECI) on Monday said that Central Police Forces (CPF) are routinely sent in advance to poll stations for area domination to all the States or Union Territories where Lok Sabha and Vidhan Sabha elections are to take place and not specifically to West Bengal.

The ECI said this in the wake of some reports that CPFs have been sent specifically to West Bengal.
In an official statement, the ECI said that it had come to its notice that certain sections of media have reported on CPFs being sent specifically to the State of West Bengal.
"CPFs are routinely sent to all the States and Union Territories where Lok Sabha and Vidhan Sabha elections are to take place, for advance area domination, especially in the critical and vulnerable sectors which are identified by meticulous advance reviews and concrete feedback from various sources including political parties and entities. This practice is going on since the late 1980s," said ECI in the statement.
"During the Lok Sabha elections 2019 also, Central Forces were sent to all States and UTs and the same has been done in all State Elections which have been taking place. In the instant case also the CPFs have been sent to all the four states namely Assam, Kerala, Tamil Nadu, West Bengal and UT of Puducherry where Assembly Elections are to take place," the statement said further.
The ECI also said, "It may be of interest for the Media to know that the orders for CPF deployment were issued to the Chief Secretaries, the DGPs and the Chief Electoral Officers of these five states and Union Territories on the same day of 16th February 2021." (ANI)