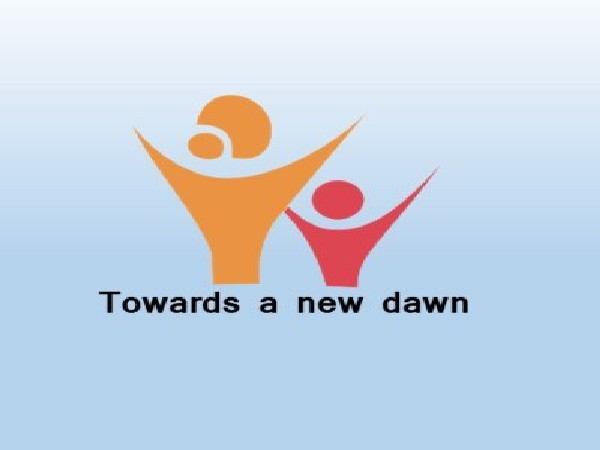 New Delhi [India], September 15 (ANI): To ease the process of inter-country adoption under the Hindu Adoptions and Maintenance Act (HAMA), the Ministry of Women and Child Development has asked the adoption body CARA to frame regulations under the legislation, a senior official said.

Earlier there were no regulations for HAMA under the Central Adoption Resource Authority (CARA).
A senior official, on condition of anonymity, told ANI that the Women and Child Development ministry has directed CARA to frame regulations under HAMA on how inter-country adoption under the legislation can take place.
CARA will grant a non-objectionable certificate (NOC) on the basis of the recommendation made by the official authority. It will facilitate Overseas Indians (OCIs) Non-Residents Indian (NRIs) residing outside India who adopted a child under HAMA, 1956 in getting the passport/visa of the child.
To allow adoptive parents to relocate abroad within the mandated two years period, adoptive parents who adopt a child in in-country adoption and are later required to move to a foreign country due to compelling circumstances are required to stay in India mandatorily for two years for post-adoption follow-up.
Now, with this amendment, adoptive parents would be able to move to a foreign country without any difficulty-of the mandatory two-year period stay.
And, such parents, who move to a foreign country, would be required to provide full contact details at the Indian Diplomatic Missions of the country. The diplomatic mission will do the post-adoption follow up.
A new guideline will empower District Magistrate or Deputy Commissioner to give no objection certificate to parents who had adopted the child to relocate outside India. New guidelines are in compliance with Hague convention under Article 37, as per the official data.
Officials said that the new guideline will also bridge the gap between the Hindu Adoption and Mediation Act (HAMA) and Juvenile Justice (Care and Protection of Children) Act, 2015 (JJ Act).
An official told that "parents were facing the issues of birth certificate, passport and parents has no option other than going to Court for getting NOCs. In the new guidelines, a format has been made to get NOC from DM within one month. DM has to give NOC in one month time. For the adoption process overseas, missions will also be engaged."
"Ministry is also going to frame a rule for the formation of the Child Welfare Committee (CWC). Police verification of CWC will be made mandatory. Only those members will be eligible for the CWC who have not any case registered against him. Qualification is also going to be a criterion for eligibility for CWC members. Background checks of child care institutions will also be made mandatory. DM will be given the power to appoint new members in case any member is inactive and not participating in meetings etc," the official said. (ANI)