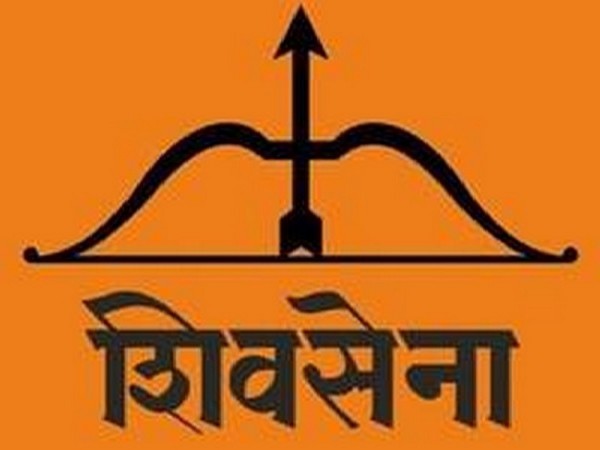 Mumbai (Maharashtra) [India], Feb 3 (ANI): Shiv Sena, through its mouthpiece Saamana, said that centre is making an attempt to promote privatisation by announcing the disinvestment of the Life Insurance Corporation (LIC) and IDBI Bank.

On February 1, Union Finance Minister Nirmala Sitharaman announced during her Budget speech in Lok Sabha the government's plan to sell a part of its holding LIC by way of Initial Public Offer (IPO).
"An attempt is being made to promote privatisation by announcing the sale of government share in LIC and IDBI Bank. Earlier, an announcement has already been made regarding the sale of Air India and Bharat Petroleum," Saamna says in its editorial.
"Now a company like LIC, which is related to the life and death of the general public, has too become a burden now. If the privatisation by the government continues at a rapid pace, then the government will be accused of conspiring to increase private stake in the competent government companies," the mouthpiece read.
The Saamana editorial further criticised the Union Budget by asserting that it 'does not provide anything' for the middle class and service-class citizens.
"Like always, Mumbai and Maharashtra have been ignored in this budget," the editorial read.
Union Finance Minister Sitharaman presented the Budget for FY2020-21 in Parliament on Saturday. (ANI)