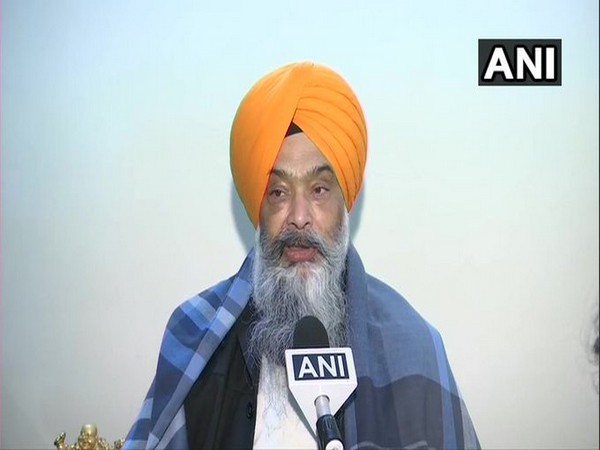 Speaking to ANI, Chandumajra said, "We have political differences with Punjab Chief Minister Captain Amarinder Singh. But we will never accept Central Government holding back the Rural Development Fund due for the State."
Terming the stopping of Rural Development Fund allocation to Punjab as 'unconstitutional' he said, "Our party believes that we are moving towards a unitary system. These are the indicators of moving towards a Presidential form of government from the Parliament system."
Chandumajra informed that SAD leaders have reached out to the Opposition as well as to the allies of BJP to take up the issue of "destruction of the federal structure by not allowing the States to spend from various heads in the budget".
Shiromani Akali Dal had pulled out of the BJP-led NDA alliance in September 2020 over the disagreement on the new farm laws. (ANI)