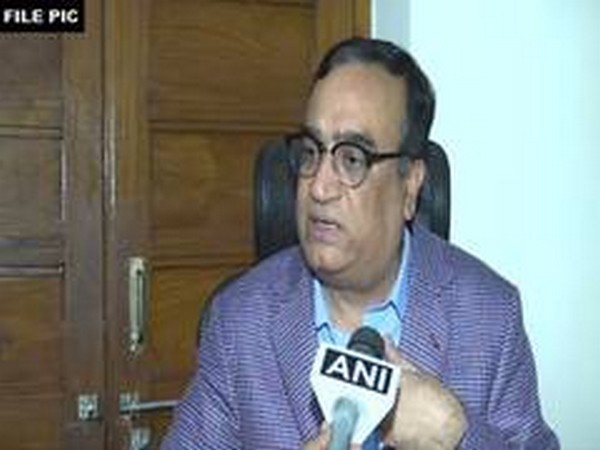 New Delhi [India], September 17 (ANI): The Congress Party on Thursday alleged that the Union government has underreported deaths due to COVID-19 infection during the second wave.

On the basis of a report published in a periodical, Congress alleged that ICMR manipulated the data and underreported COVID-related deaths during the period.
Congress' senior spokesperson Ajay Maken on Thursday claimed senior scientists, who worked with the ICMR, and other organisations were coming forward to point out serious irregularities in "COVID management".
The Congress leader alleged that these scientists have claimed political interference and fudging of data at ICMR.
Citing the periodical, Maken alleged that the government's figures of 4,43,497 COVID related deaths in a country were wrong. "The number of actual deaths is around 43 lakh or maybe as high as 68 lakh," he alleged.
"Now more scientists, who have worked with the Indian Council of Medical Research, are coming forward with startling facts of political interference and arrogance. This is not only against science and democracy but also caused millions of preventable deaths," he claimed. (ANI)