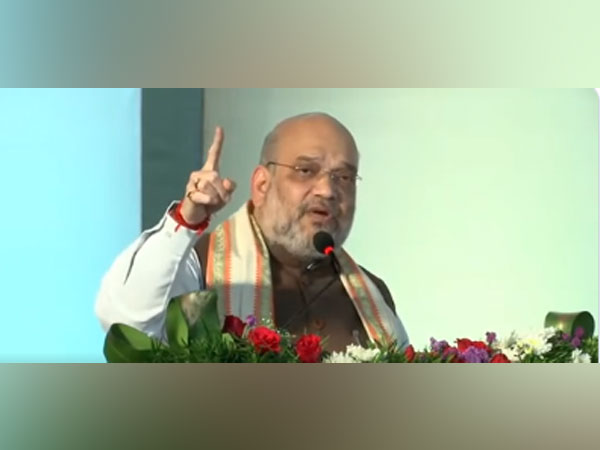 Panaji (Goa) [India], October 14 (ANI): The Centre is mulling to make the visit of forensic team mandatory for crimes that carry the punishment of over six years, said Union Home Minister Amit Shah on Thursday.

"Our aim is to make forensic team visits mandatory for crimes punishable by more than 6 years. There should be a small forensic science lab and mobile forensic vans available in all districts of the country. For this, Prime Minister Modi ji has established NFSU only to prepare a team of skilled experts in the country," Shah said after he laid the foundation stone of the National Forensic Sciences University (NFSU) in Dharbandora in Goa.
"Goa has given the maximum number of sailors to the country and I am sure that in the coming time people will be able to say that Goa has also given the maximum number of forensic science experts to the country. The NFSU campus will help in strengthening law and order not only in Goa but also in entire western India including Karnataka," he added.
The NFSU campus will be established on over 50 acres of land at Dharbandora in South Goa. (ANI)