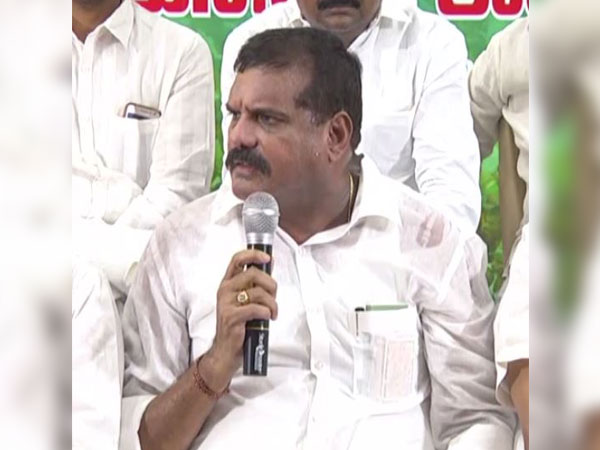 "TDP has now become politically unemployed. So they are creating chaos with paid artists. The TDP is magnifying small village clashes and portraying them as bigger issues. We will not be disturbed by the noises of Chandrababu Naidu," he added.
The cabinet minister in YSR Congress party government added that the law and order situation was absolutely fine in the state.
Praising Jagan Reddy he said, "The chief minister was very focused on welfare activities in the 100 days of his rule. With god's grace, all projects have enough water. We respect the system and obey laws."
Satyanarayana reiterated his claim that no Gazette notification had been issued by the previous TDP government notifying the capital city of Amaravati.
Earlier on Saturday, he had alleged that previous government led by Chandrababu Naidu did not notify the capital city of Amaravati through a Gazette.
"The Chandrababu Naidu government did not notify the capital city through a Gazette which is mandatory and this anomaly has left the state capital without any address and authentication," Satyanarayana said on September 8. (ANI)