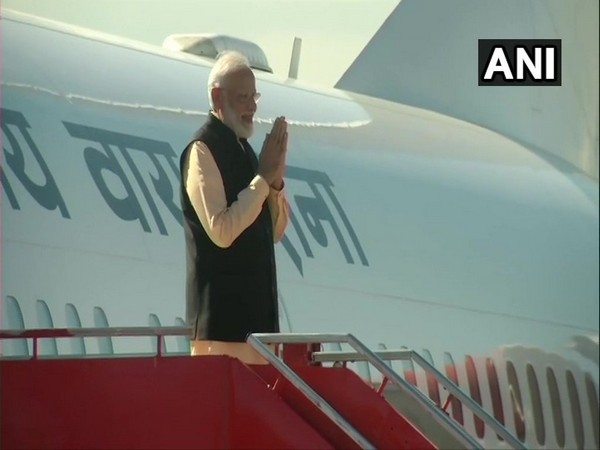 The Chinese President had left earlier to embark on the second leg of his two-state visit in the Asian neighbourhood. Xi had departed for Nepal from India shortly before the Prime Minister's journey back to the national capital.
The Mamallapuram meeting was held following the inaugural summit between the two leaders in Wuhan from April 27 to 28 last year.
The two leaders exchanged views on a wide-ranging area of bilateral relations, including trade, people-to-people exchanges, countering terrorism, to name a few.

The Prime Minister also accepted President's Xi's invite for the third informal summit in China, according to Foreign Secretary Vijay Gokhale.
Modi and Xi held one-on-one interactions that lasted for about six hours during the summit in the historic coastal city of Mamallapuram.
During delegation-level talks on Saturday, Prime Minister Modi said that the 'Chennai Connect' is the start of a new era in India-China relations.
On the first day, the close ties shared between the two leaders shone through, as Modi took Xi on a guided tour of UNESCO World Heritage Sites like Arjuna's Penance, Krishna's Butter Ball, Pancha Rathas and the Shore Temple. A veshti-wearing Modi received Xi on Friday afternoon in Mamallapuram, which is famed for its temples and architecture dating back to the Pallava Dynasty.
The visiting dignitary also relished a variety of Indian cuisine during the dinner hosted by Modi in his honour on Friday. The two leaders met for over two hours over dinner. (ANI)