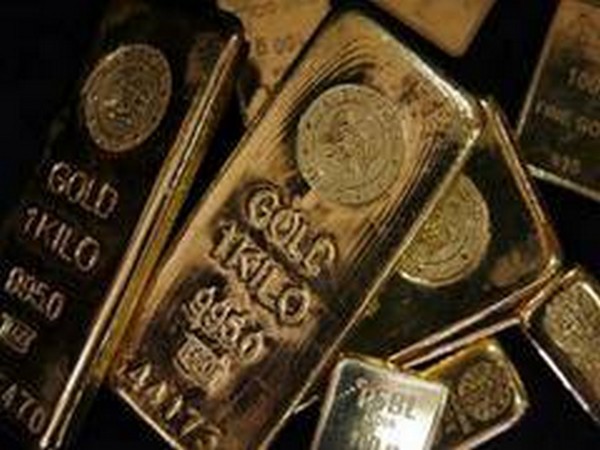 According to a press release, on Friday, based on intelligence inputs that gold was likely to be smuggled from Dubai, a special vigil was maintained at the airport. 14 passengers who had arrived from Dubai by Indigo flights 6E 8497 and 6E 8281 were intercepted at the exit on the suspicion of carrying gold.
"On persistent questioning, they confessed to carrying gold paste bundles concealed in their rectum. On searching, 38 bundles of gold paste were recovered from their rectum," stated the release.
The gold was seized under the Customs Act, 1962.
Further investigation is underway. (ANI)