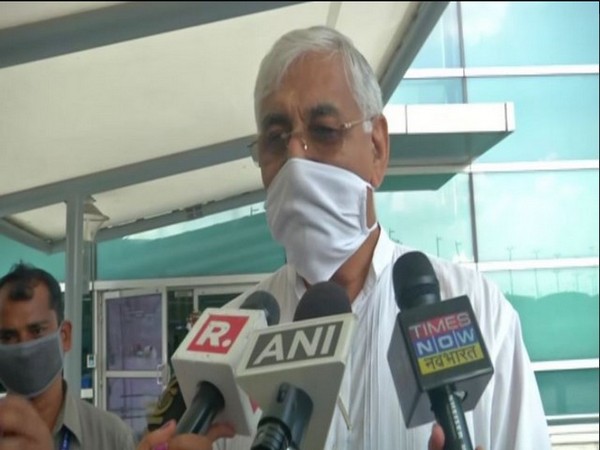 As per sources, after arriving in the national capital, the first thing the Congress leader did was to pay obeisance at the Chhattarpur temple.
"TS Singh Deo will stay in Delhi for one or two days and may meet some senior leaders of Congress," said sources.
The comes after Chhattisgarh Chief Minister Bhupesh Baghel met Congress leaders Rahul Gandhi and Priyanka Gandhi Vadra on Saturday after the Congress Working Committee (CWC) meeting in Delhi.
Speculation about a possible change of guard in Congress-ruled Chhattisgarh has been going on for the past few months.
As per party sources, the pro-Baghel camp has been expressing displeasure over a possible change of guard in the state as Congress leader TS Singh Deo has allegedly been pitching for a rotational tenure of the chief minister.
After the Bhupesh Baghel-led government completed two-and-a-half years in office in June, the supporters of TS Singh Deo raised the issue of rotational chief ministership.
Congress won the Chhattisgarh assembly polls held in December 2018 with a thumping majority. Then, the state Congress president Baghel was made the chief minister. TS Singh Deo was the head of the manifesto committee in the election. (ANI)