Chhattisgarh: Naxal with Rs 5 lakh bounty on his head killed in encounter 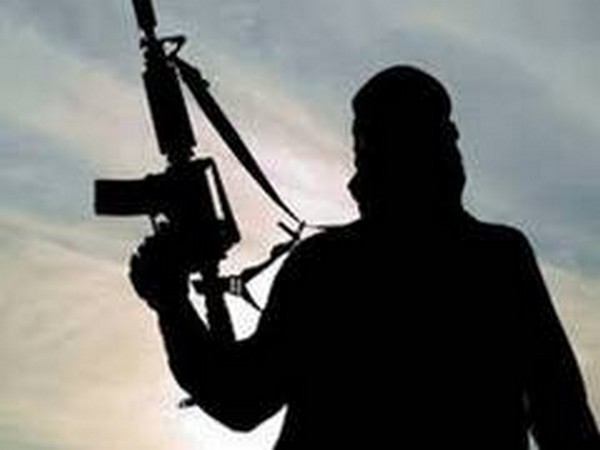 Dantewada (Chhattisgarh) [India], January 13 (ANI): A Naxal, carrying a reward of Rs 5 lakh on his head, was gunned down in an encounter with security forces here in jungles between Chikpal and Marjum, said Dantewada Superintendent of Police (SP) Abhishek Pallav on Wednesday.

According to the police, a 9mm pistol was recovered from the Naxal's possession.
The enoubrter two jawans of the 16th battalion of Chhattisgarh Armed Force (CAF) have been injured in an IED (Improvised explosive device) blast triggered by Naxals in the Orchha area in Narayanpur district.
The jawans were taken to Raipur for better treatment, said Sadanand Kumar, Commandant, 16th battalion of CAF.

The incident occurred just four kilometers away from the Orchha police station at 11 pm yesterday. (ANI)