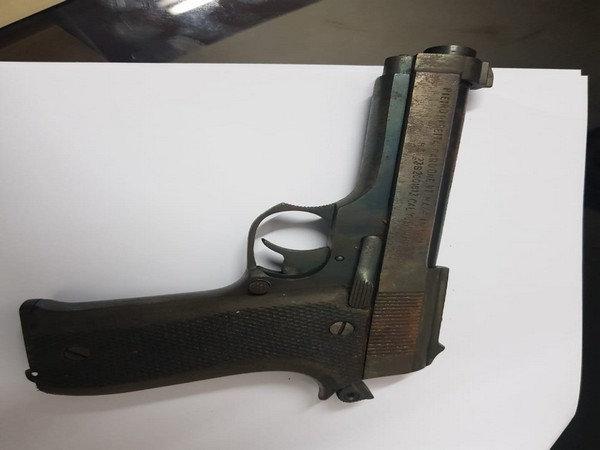 Dantewada (Chhattisgarh): Bodies of two Naxals carrying a combined bounty of Rs 2 lakh were recovered following an exchange of fire between Naxals and security personnel on Friday.

Police have also recovered weapons, including a foreign-made pistol from the dead Naxals.

Dantewada Superintendent of Police, Abhishek Pallav said, "We have recovered bodies of two Naxals identified as Lachu Mandavi and Podiya following an exchange of fire in jungles of Kutrem in Dantewada. The two Naxals were carrying a reward of Rs 1 lakh each on their heads. Pistols and rifles have also been recovered".

Among the recovered weapons is also a made in Italy 9 mm pistol.

A joint team of Dantewada District Reserve Guard (DRG) and Kirandul police were involved in the operation.

Earlier in August, Muchaki Budra, a Naxal deputy commander, who was carrying a reward of Rs 8 lakhs on his head, had surrendered before the security forces in Dantewada district.