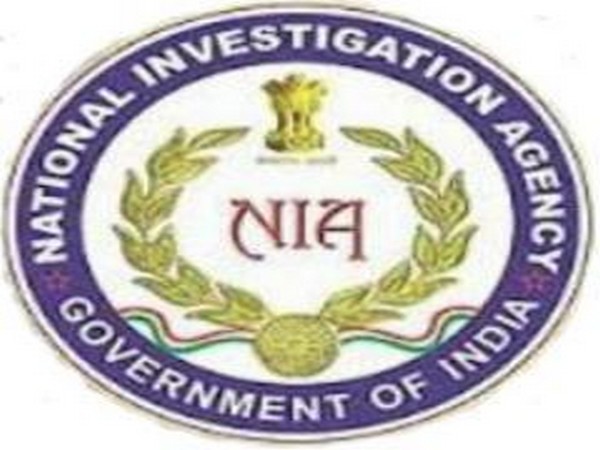 The NIA named Sariful Islam in the chargesheet before the NIA Special Court, Bengaluru. Islam is a resident of Babupura in West Bengal's Malda district.
The case was initially registered on March 12, 2018, at Chikkodi police station in Belagavi district, Karnataka relating to the arrest of two FICN racketeers and seizure of fake currency having a face value of Rs 82,000.
The NIA had re-registered the case on April 14, 2018, and taken over the investigation. The Special NIA Court had earlier convicted five accused persons in the case for their role in procurement and circulation of FICN and sentenced them to imprisonment for six years. (ANI)