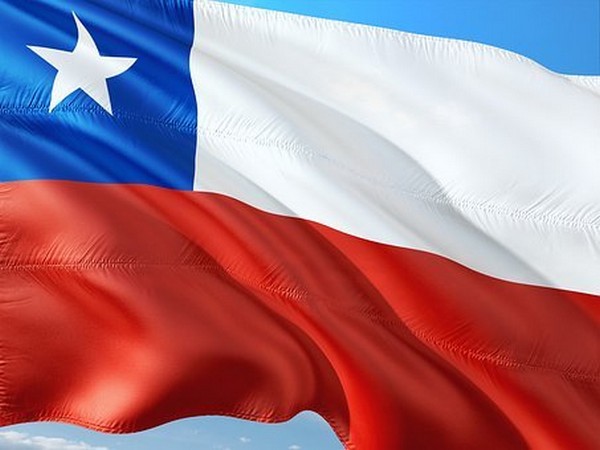 On October 8, the Chilean public prosecutor's office opened an investigation into president Pinera after the Pandora Papers revealed that a Chilean mining company was sold through an offshore firm owned by Pinera's children.
"Presented Constitutional Accusation against @sebastianpinera for having openly infringed [on] the Constitution and for having seriously compromised the honor of the nation, after the background of #PandoraPapers case was revealed," the opposition party wrote on Twitter.
The document was signed by 15 parliamentarians from various opposition parties, thereby initiating the process of impeachment. The constitutional charge must be set in motion by the Chamber of Deputies -- the lower house of Chile's parliament -- and later reviewed by the Senate.
The opposition's move comes weeks before the presidential election scheduled for November 21.
The Pandora Papers, published by the International Consortium of Investigative Journalists on October 3, allege that over 35 current and former world leaders, and about 400 officials from more than 100 countries, have been involved in offshore schemes and tax evasion. (ANI/Sputnik)