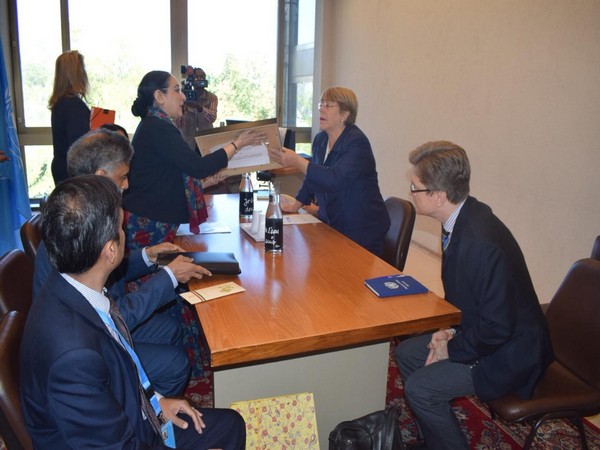 Geneva [Switzerland], Sept 12 (ANI): As Pakistan and China remain the only two countries to make references on Kashmir at the UNHRC meet, a high-level Indian delegation led by MEA Secretary (East) Vijay Thakur Singh met with UN High Commissioner for Human Rights, Michelle Bachelet, here on Thursday and briefed her about the current situation in the region. 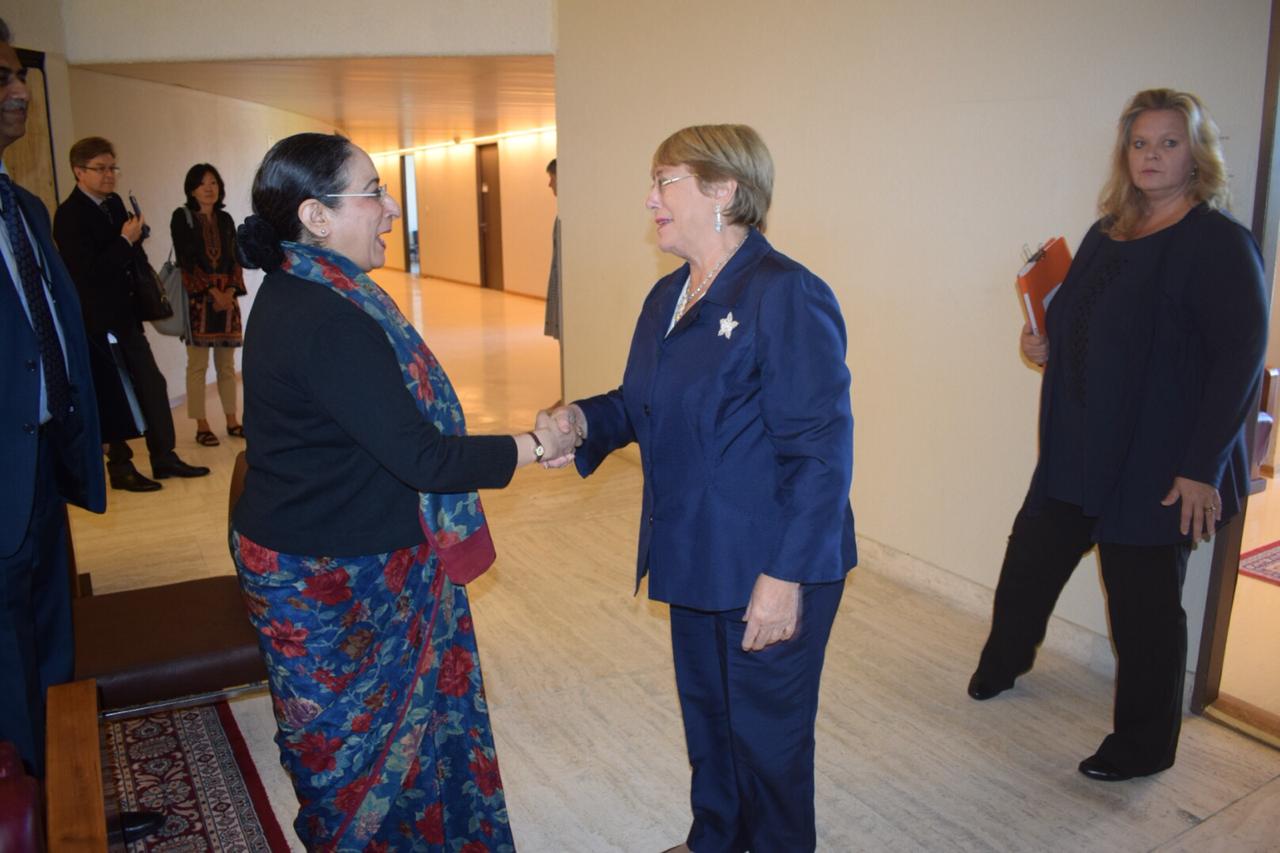 Rajiv Kumar Chander, India's ambassador and permanent representative to the UN, was also a part of the delegation that met Bachelet.
The meeting took place at around 3 pm (local time). 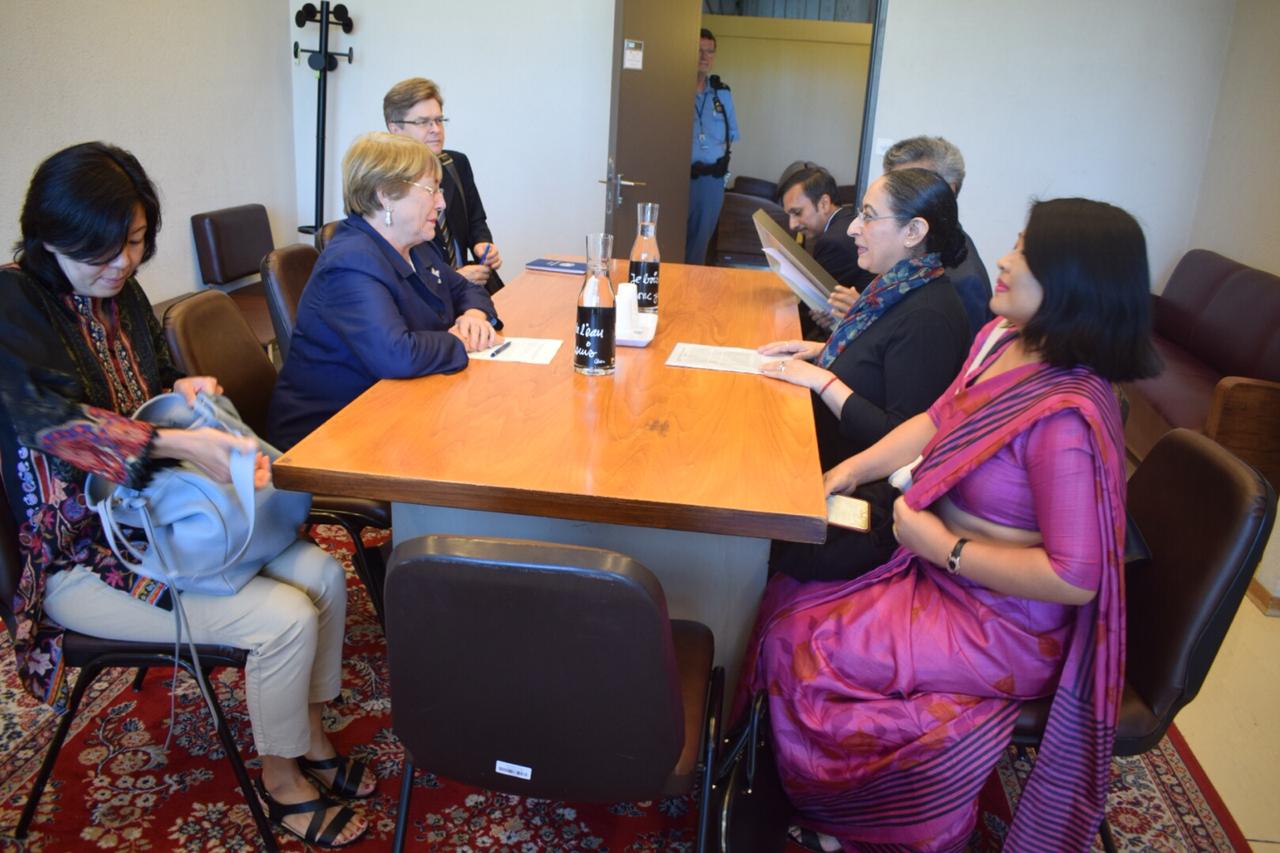 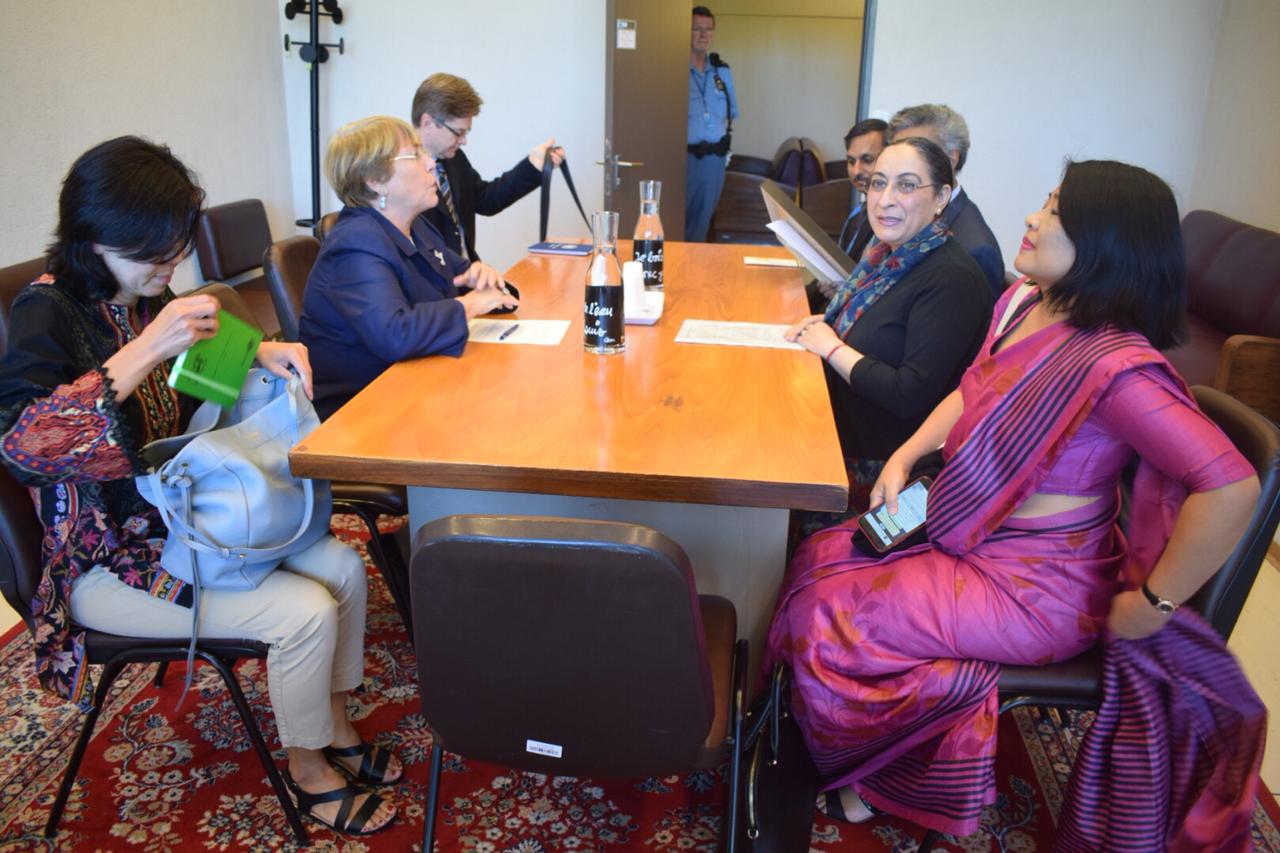 On Tuesday, Pakistan Foreign Minister Shah Mehmood Qureshi had claimed that India has transformed Jammu and Kashmir into a largest "caged prison on this planet" after the abrogation of Article 370 and that the human rights were being "trampled with impunity" there.
India firmly rejected Qureshi's allegations and hit back saying a "fabricated narrative" on Jammu and Kashmir came from "the epicentre of global terrorism" and from a nation, which conducts cross-border terrorism as a form of 'alternate diplomacy'.
China said it opposes any 'unilateral action' which could complicate the situation in the region and urged both India and Pakistan to exercise restraint and avoid further escalation of tensions.
Meanwhile, Bachelet on Monday said that she was "deeply concerned" over the "impact of recent actions" by the Indian government on the "human rights of Kashmiris" including the detention of political leaders and activists in Jammu and Kashmir. (ANI)