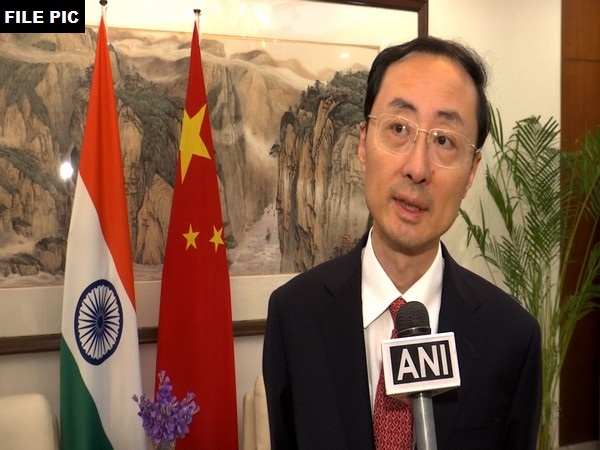 New Delhi [India], Jan 31 (ANI): China's Ambassador to India Sun Weidong on Friday said that his country is ready to cooperate with India to respond to the outbreak of coronavirus and work together to prevent and control the epidemic.