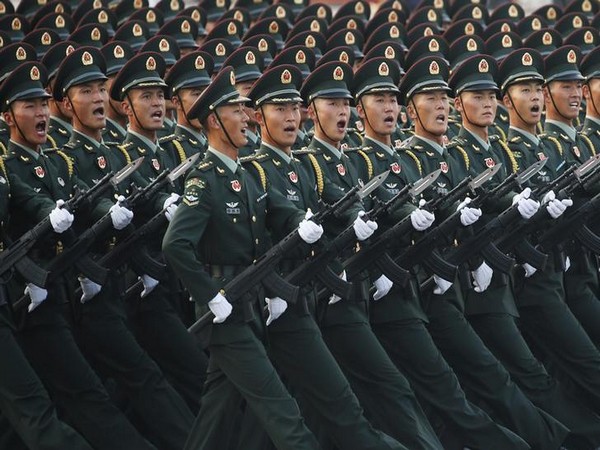 Hong Kong, May 5 (ANI): Methods of waging war developed rapidly in the last century, as machine guns dominated World War I, and aircraft and tanks rose to the fore in World War II. The technology of war continues to evolve, and China is among those at the forefront of seeking new ways to disable, neutralize or kill its perceived enemies.

Clay, the American analyst, added, "The PLASSF's possible mission pertaining to NCW and military applications for disruptive technologies remains largely unknown. But the seriousness, depth and scope of PLA efforts into the exploration of 'new mechanisms' to win future wars warrants further research. Indeed, it may be useful for Western PLA watchers to view Chinese thinking about NCW as an integral component of the PLA's evolving deterrence strategy." (ANI)