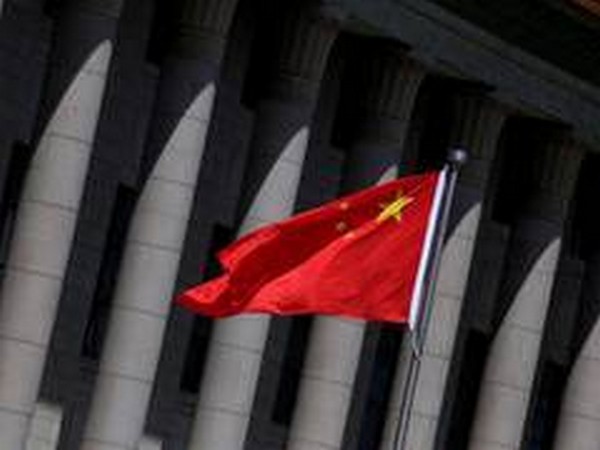 The probe conducted the orbital correction at 7 a.m. (Beijing Time) after its 3000N engine worked for 20 seconds, and continued to head for Mars, the report said.
Last month, China has declared successful the launch of its first Mars rover called Tianwen-1.
The Long March 5 carrier rocket with the rover was launched from the Wenchang Space Launch Center on the southern island province of Hainan.
"On July 23, the launch of the first Chinese Mars rover Tianwen-1 was implemented successfully," CCTV had reported.
After 2,167 seconds, the rocket successfully put the rover into the intended orbit, and it started "its trip to explore Mars." (ANI)