Chinese Army enhances activity opposite Barahoti along LAC in Uttarakhand 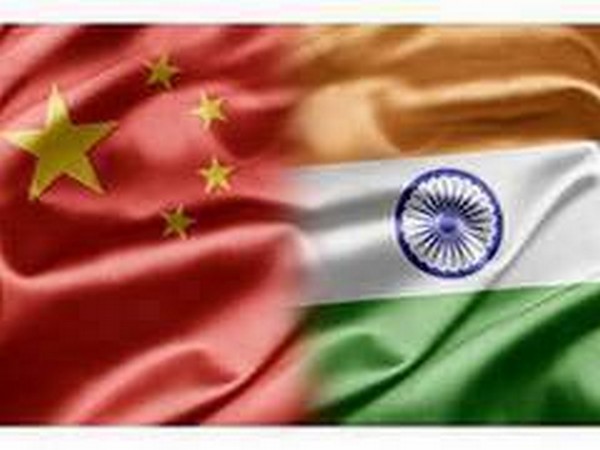 By Ajit K Dubey
New Delhi [India], July 21 (ANI): Engaged in a military stand off with India in Ladakh since last year, the Chinese Army has increased its activities along the Barahoti area in Uttarakhand along the Line of Actual Control there as a platoon of the People's Liberation Army was seen operating recently.

"Recently a platoon (around 35 troops) of the PLA were seen operating around the Barahoti area in Uttarakhand and surveyed the area around there. The Chinese have been seen doing some activity around this area after a significant gap," sources told ANI.
The Chinese troops were constantly monitored in the area during their stay there," they said.
The sources said the Indian side has also made adequate arrangements in the area.
Sources said the security establishment feels that the Chinese may attempt some activity in this area but the Indian operational preparedness is high all along the central sector.
Chief of Defence Staff General Bipin Rawat and Central Army chief Lt Gen Y Dimri have also visited the central sector boundary with China in recent times to review the situation and operational preparedness there, they said.
The Chinese activity at an air base near the Barahoti area has also gone up and a large number of drones have been deployed by them there, they said.
India has positioned additional troops in the central sector and many rear formations have gone ahead there, the sources said.
The Indian Air Force has also activated a few air bases there including the Chinyalisaund advanced landing ground where the An-32s have been making frequent landings.
The Chinook heavy-lift helicopters are also operational in that area and can carry out inter-valley troop transfers, whenever required. (ANI)