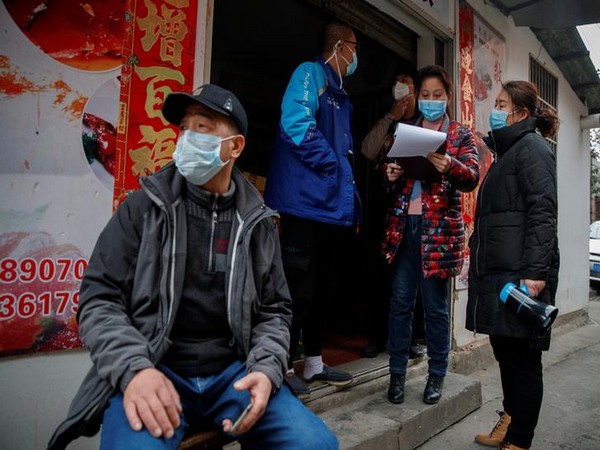 SCMP citing Chinese state media reported that a backup logistics team which includes 260 military officers from PLA's land and air forces and 130 trucks, had delivered 200 tonnes of supplies to supermarkets in Wuhan.
The death toll due to the outbreak of the deadly virus in China surpassed that of the Sars epidemic. It has risen to 361 with 56 people succumbing to the deadly virus, according to health authorities.
Xinhua reported that a new hospital built in just ten days in a Chinese city hit hardest by the novel coronavirus outbreak will soon be functional.
The report said 1,400 medical staff from the armed forces are tasked with treating patients in the 1,000-bed Huoshenshan Hospital in Wuhan starting from Monday.
Meanwhile, lawmakers from the Democratic Alliance for the Betterment and Progress of Hong Kong (DAB) have demanded that the residents of the city-state returning from the mainland to be put under home surveillance for two weeks.
The novel coronavirus was first detected in China's Wuhan in late December and has since spread to more than 20 countries. (ANI)