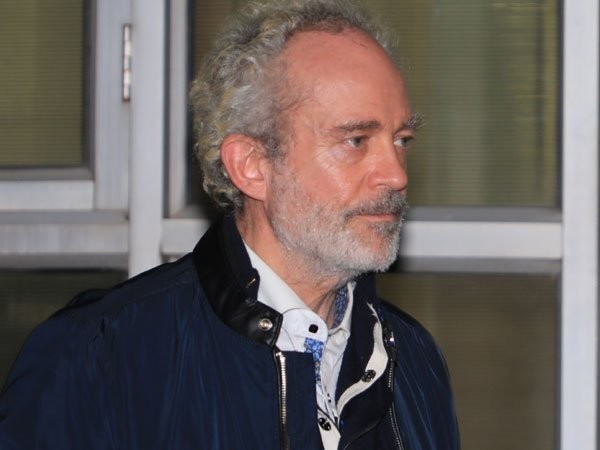 Michel, in his plea moved through advocate Aljo K Joseph, said that his age and health condition place him at risk of contacting COVID-19 infection and added that it is "far-fetched that he is likely to jump bail" when he can be procured during the trial by imposing other conditions.
The petition said that the health condition of Michel, who is currently lodged in Tihar Jail, is very critical and incompatible with the current prison status, especially with the risk of contracting Covid-19, which could have a lethal effect on the applicant.
The plea said that that Christian Michel is 59 years of age and, "The agedness and a pre-existing ill state of health will make the applicant's body more susceptible to the said infection than any other ordinary prisoner with a normal health condition."
It also said that the presence within prisons of subjects who have tested positive for COVID-19 poses a threat to the applicant considering his existing health condition and age.
"In view to combat the present situation of emergency and to prevent contingencies that may arise as a result of the over-crowded prisons during the current pandemic, it is necessary that the court may consider the plight of the applicant herein and persons similarly placed," the plea added.
The plea said that Michel is in judicial custody since the date of his arrest and his further incarceration, it is most respectfully and humbly submitted that, would amount to a violation of human rights, more particularly in view of foregoing facts.
Hearing on his regular bail, which was pending before the Delhi High Court, has been adjourned due to the lockdown and suspension of court functioning.
Earlier, Michel's bail plea was dismissed by a trial court stating that accusations against him are serious in nature.
Michel was extradited from Dubai in 2018 and is currently lodged in Tihar Jail in connection with alleged irregularities in the chopper deal. While the CBI is probing his alleged role as a 'middleman' in the deal, the ED is investigating money laundering charges against him. (ANI)