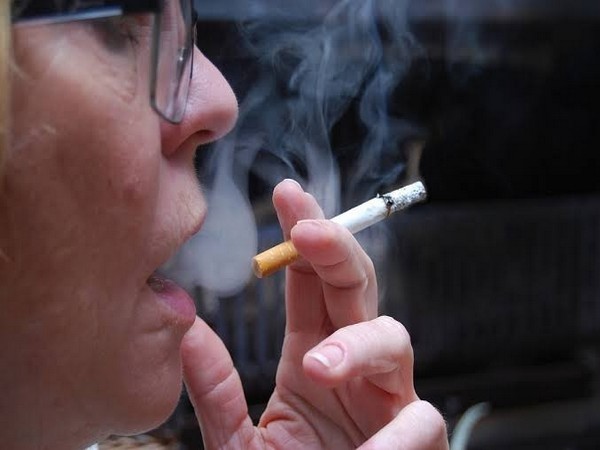 New Delhi [India], Feb 1 (ANI): A large number of items, including cigarette and tobacco products, will cost more due to hike in taxes following the presenting of the Union Budget 2020-21 by Finance Minister Nirmala Sitharaman.

Excise duty on cigarettes and tobacco products and custom duty on footwear and imported furniture has been increased. Health cess on the import of medical equipment has increased as well. Custom duty on wall fans has gone up from 7.5 percent to 20 percent.
Customs duty on tableware/kitchenware made of porcelain or China ceramic, clay iron, steel, copper has doubled to 20 per cent. While customs duty on import of newsprint, the lightweight coated paper has been reduced to 5 percent, thus making these cheaper.
However, items such as skimmed milk, certain alcoholic beverages, soya fiber raw sugar, and husbandry-based products will become cheaper.
The Union Budget has also proposed a new scheme called 'Vivad se Vishwas' (no dispute but trust) which aims at reducing litigations in the direct tax payments.
"We wanted to place money in the hands of people, particularly the middle class and lower-middle classes. We also want to simplify the income tax process and increase compliance," said Sitharaman here while speaking at a press conference on a lower income tax rate. (ANI)