Close to a decision point, says Dr V K Paul on WHO Emergency Use Listing to Covaxin 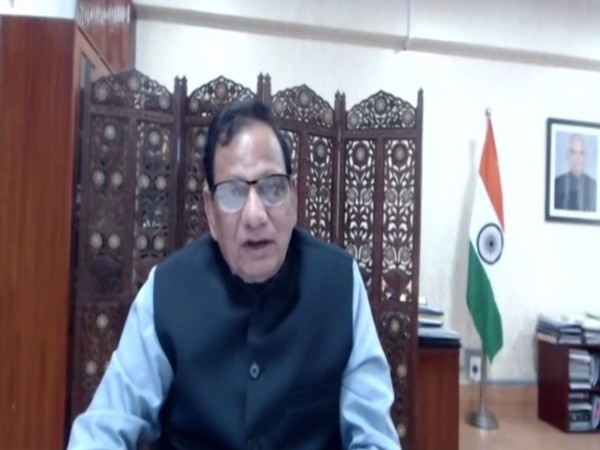 In an interview with ANI, Dr Paul said that data sharing and data evaluation are going on. "A positive decision to come soon," he noted.
"Positive developments are in this regard. Data sharing and data evaluation have been going on through multiple reviews. We are close to a decision point. We believe that a positive decision could be coming in, before the end of the month," he said.
Dr Paul, who is also the head of the COVID task force, asserted that time must be given to such things.
"We must give time to WHO to make their decisions based on science. However, we hope that these decisions can be taken quickly because people who are receiving Covaxin have certain imperatives of travel. Most of us, who chose the concurrency, is important in terms of licensure. We are hoping for an early decision."
The Bharat Biotech has submitted its Phase 3 clinical trials data that demonstrated 77.8 per cent efficacy to the Subject Expert Committee (SEC) of the Central Drugs Standard Control Organisation (CDSCO).
Earlier in June, a pre-submission meeting for EUL was also held that provided the advice before the submission of the final dossier.
Union Health Minister Mansukh Mandaviya also met WHO Chief Scientist Dr Soumya Swaminathan earlier in August and held discussions over the approval of Covaxin.
Marianne Simao, WHO assistant director-general for vaccines, also said that the UN health agency's assessment of this vaccine was quite advanced and officials hoped for a decision by mid-September.
The WHO has approved COVID-19 vaccines by Pfizer-BioNTech, AstraZeneca, Johnson and Johnson, Moderna, and Sinopharm. (ANI)