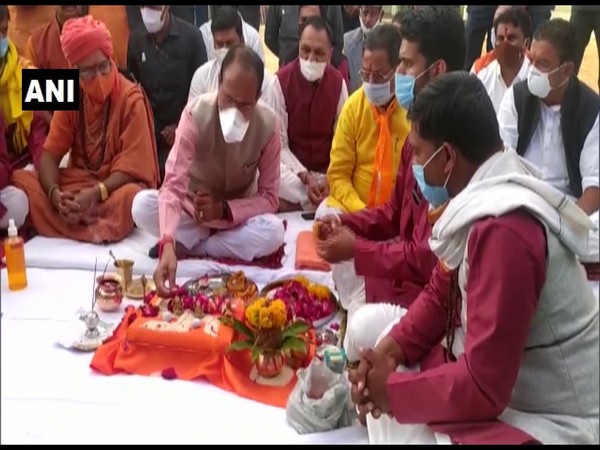 The Chief Minister, while addressing the meet virtually, said, "To promote the Aatmanirbhar India Campaign, we have formed this 'cow cabinet'. In earlier times, we did not realise the importance of cow dung but now we do. "
He stated three basic needs for forming this new cabinet.
"Firstly, many people in India prefer drinking cow milk. By forming this cabinet, we can help in reducing the problem of malnutrition in the state. In certain areas, we have decided to feed malnourished children with cow milk instead of eggs. Hence, we can win the battle against malnutrition in the state," the CM added.
"Secondly, cow dung can help in making compost. Using an excess of fertilizers can spoil not only the farmland but also the farmer's produce which the common people consume. Cow-dung can be like a 'sanjeevani' for all of us," the CM added.
"Thirdly, cow dung can be used to make bio-fuel which has several advantages," the CM added.
Later during the day, he went to offer prayers on the occasion of Gopashtami for the newly formed cabinet. (ANI)