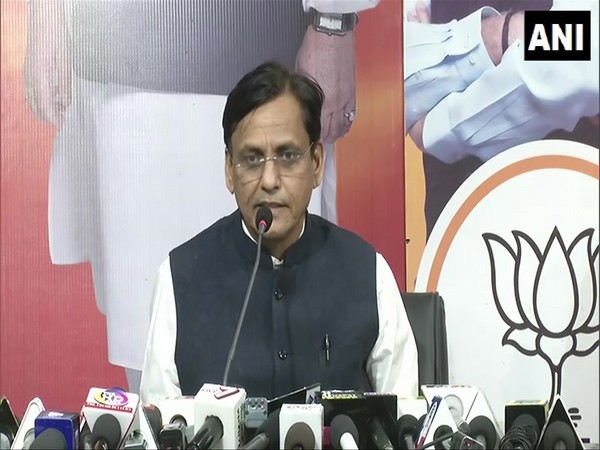 Speaking at a press conference in Patna, Rai called PAGD a 'separatist' force for demanding the reinstating of Article 370 in the newly created Union Territory.
"Article 370 was a major hurdle in the development works in Jammu and Kashmir. This law aided Terrorism to flourish with the help of Pakistan, because of that law. Now such activities have been curtailed there, after the abrogation," he said.
The minister alleged that PAGD leader Farooq Abdullah claimed about bringing back Article 370 with the help of China and said Congress' alliance with such 'separatist forces' will end the party in the county.
"After the Congress's loss in Bihar, the coalition which they have gotten into with the separatist forces, will spell the death of the party. This upcoming District Development Council (DDC) election in Jammu and Kashmir will prove to be the final nail in the coffin for them," he stated further.
He added the 'activities of Gupkar alliance and the conspiracies they are undertaking' are harmful for the country, and Congress' alliance with PAGD proves that party loves being in power more than the country, and power especially for a family'. (ANI)