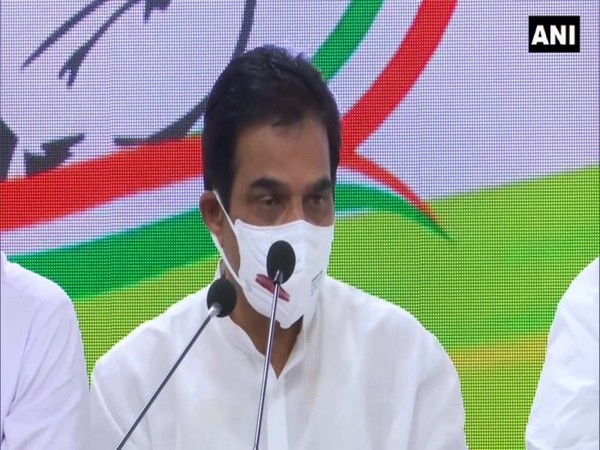 New Delhi [India], July 21 (ANI): After Union Minister of State (MoS) for Health Dr Bharati Pravin Pawar on Tuesday told the Rajya Sabha that no deaths due to lack of oxygen were specifically reported by states/Union territories during the second wave of COVID-19, Congress leader KC Venugopal accused her of misleading the house and said his party will move a privilege motion against the Minister.