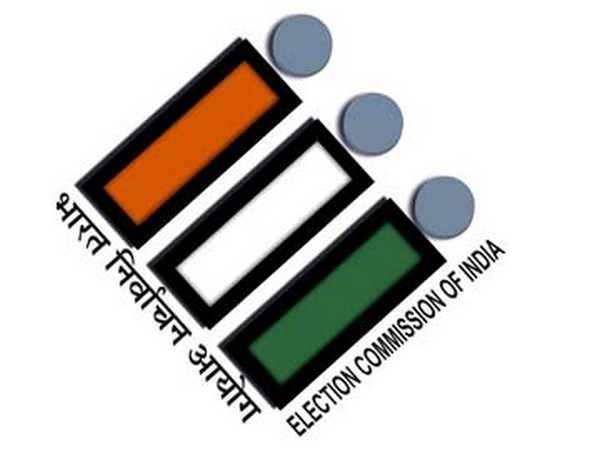 Shimla (Himachal Pradesh) [India], Oct 11 (ANI): The Congress party on Friday wrote to the State Election Commission complaining against the Assembly Speaker Rajeev Bindal for misusing his power during the enforcement of the Model Code of Conduct (MCC) in Pachhad constituency.

In the letter, the Himachal Pradesh Congress Committee (HPCC) said: "Bindal holds a constitutional post where by virtue of holding this post, a Speaker has to behave in an unbiased and non-political manner."
"Bindal on October 10 arrived in Thakurdwara (Pachhad constituency) at a BJP workers' residence and conducted a meeting of BJP workers where more than 30 people were present. This act of Bindal is a gross violation of the MCC," the letter said.
Congress party further said: "Apart from this, the BJP is misusing power by deploying PWD workers to prepare the ground for the scheduled meeting of former Chief Minister PK Dhumal, which is scheduled to take place on October 13 at Naina Tikkar in Pachhad constituency."
"PWD rain shelters are being used to paste posters in favour of BJP candidate, which is also a gross violation of the MCC as government property cannot be utilized for the advertisement of any political party," the Congress added in the letter.
The Congress party further said, "It is requested that a strict action may kindly be taken against Bindal and further directions may be issued refraining him from participating in any type of BJP party meetings in Pachhad constituency and also complaints regarding the use of Government's men and machinery and property in favour of the BJP candidate should also be checked strictly." (ANI)