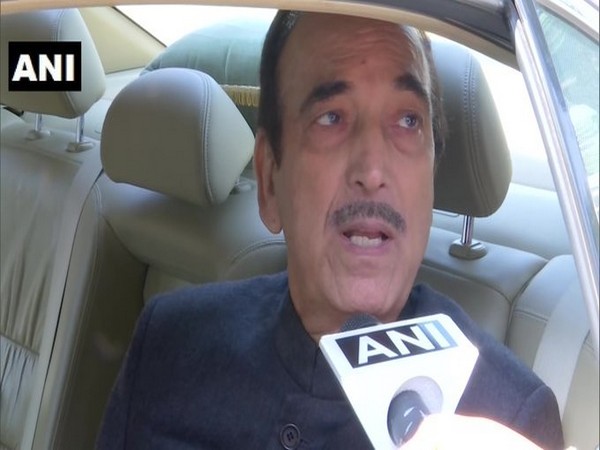 "An action should be taken against that Jamia shooter as well as those masked people (at JNU). They were people of the ruling party. There is no action against them, this is all happening with the approval of the government," he said.
Azad was responding to a question on the Jamia incident wherein a man opened fire in Jamia area leaving a student of Jamia Millia University injured on Thursday, and JNU incident of January 5th wherein a masked mob attacked teachers and students of the university with sticks and rods. (ANI)