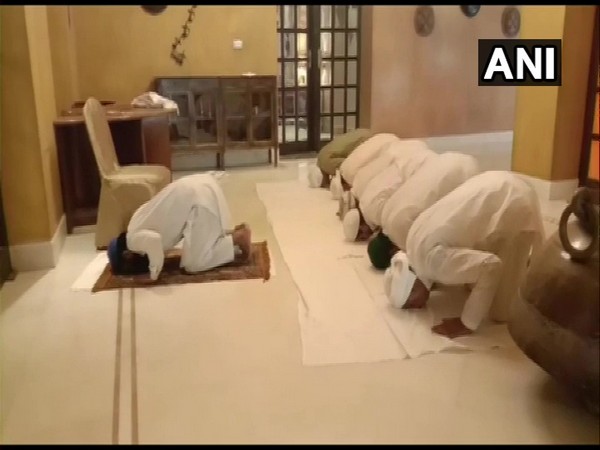 Those Congress MLAs, who are supporting Chief Minister Ashok Gehlot are lodged at the hotel.
Congress MLAs, supporting Gehlot, reached Suryagarh Hotel in Jaisalmer on Friday. They were earlier lodged at the Fairmont Hotel in Jaipur. Gehlot said MLAs were shifted to keep them away from external pressure.
"Our MLAs who were lodged here (Jaipur) for many days, were being harassed mentally. We thought of shifting them, to keep external pressure away. Earlier, our MLAs were promised money. What will happen to the country when such a type of horse-trading is going on," he had said.
Rajasthan Assembly session is scheduled to begin from August 14.
The MLAs were lodged at Jaipur's Fairmont Hotel after differences between Gehlot and his former deputy Sachin Pilot came out in open triggering a political crisis in the state. The Congress has accused the BJP of indulging in horse-trading to bring down the Gehlot government. However, the BJP has rejected the allegations.
Eid al-Adha or Bakrid, also known as "Sacrifice Feast" is marked by sacrificing an animal, usually a sheep or a goat to prove their devotion and love for Allah. Post the sacrifice, devotees distribute the offering to family, friends, neighbours and especially to the poor and the needy. (ANI)