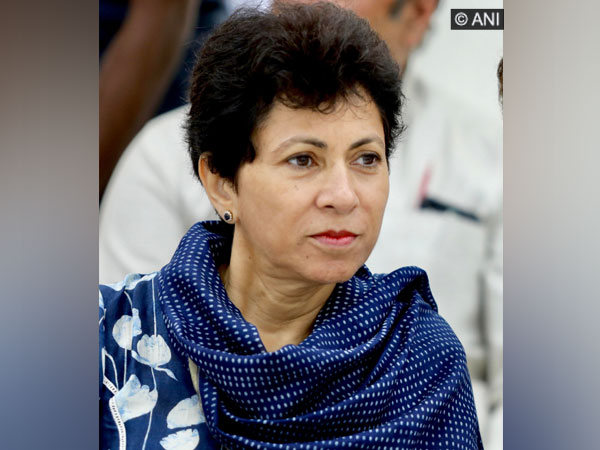 New Delhi [India], Sep 12 (ANI): The Congress moved the Election Commission on Thursday urging it to pass directions "to prevent the BJP government in Haryana from misusing any of the government officials or agencies".
A party delegation which included former Haryana Chief Minister Bhupinder Singh Hooda and state party chief Kumari Selja met the poll panel. Elections in Haryana will be held later this year.

The party said in its memorandum that Haryana Public Service Commission and Haryana Staff Selection Commission have repeatedly been acting as "political agents" of BJP.
"Aside from being staffed by individuals who have deep-seated political affiliations with the BJP government in the state the commissions are actively indulging in actions that undermine the doctrine of a level-playing field," the party said.
It alleged that during the by-elections to the Jind Assembly seat, the "officials of these bodies took undue advantage of their position and declared results for 18000 posts in HPSC and HSSC".
The party urged the commission "to pass immediate directions to prevent the BJP government in Haryana from misusing any of the government officials or agencies and conflating official work with political campaigns to unjustly benefit the party in power". (ANI)