Congress mulling over support to Karnataka Bandh on Dec 5: Siddaramaiah 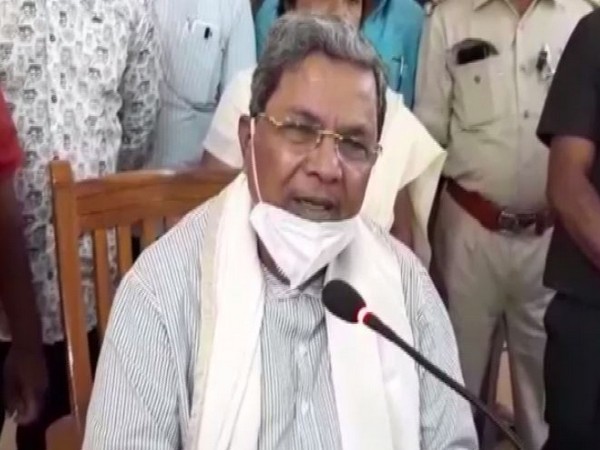 Bengaluru (Karnataka) [India], November 21 (ANI): Former Karnataka chief minister Siddaramaiah on Friday said that Congress will discuss the decision to support Karnataka Bandh called by pro-Kannada organisations to be held on December 5 over the formation of Maratha Development Authority by the state government.

Siddaramaiah said, "BJP Karnataka is doing petty politics to woo the Marathas in the by-election."
"Belagavi is an integral part of Karnataka. The Mahajan report made this clear. There is no compromise," he added.
He further said that the Karnataka Congress is committed to groundwater and language protection.
Pro-Kannada organisations have called Karnataka Bandh on December 5. (ANI)