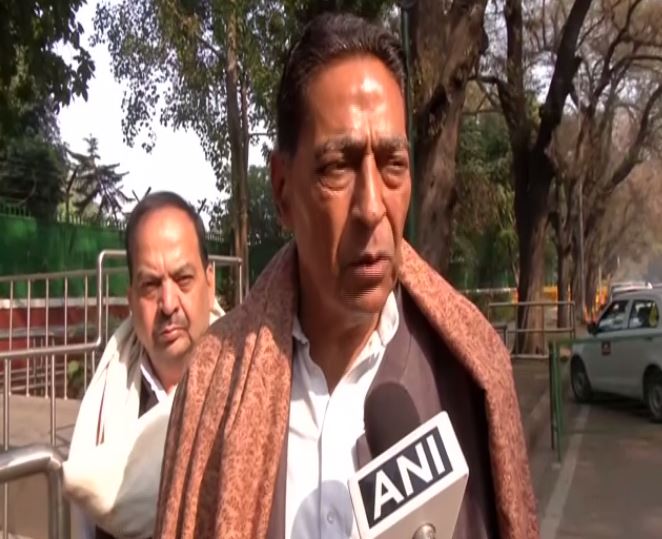 New Delhi [India], Jan 15 (ANI): Delhi unit Congress president Subhash Chopra said here on Wednesday that his party would finalise the list of candidates for the ensuing Assembly polls in a day or two.

"We will announce the candidates by tomorrow or day after tomorrow. It is almost decided. One meeting is due in this regard and things will be finalised," said Chopra while speaking to ANI.
The ruling AAP on Tuesday declared all 70 candidates for the Delhi assembly polls with Chief Minister Arvind Kejriwal to contest from New Delhi, a seat he has won twice. The party has replaced 15 sitting MLAs and refielded 46 sitting MLAs.
Deputy Chief Minister Manish Sisodia will contest again from Patparganj, party leader Dilip Pandey from Timarpur and party spokesperson Raghav Chadha from Rajinder Nagar.
The voting in Delhi will take place on February 8. The counting of votes will take place on February 11. (ANI)