Congress to protest against Hathras incident on Oct 26 and farm laws on Oct 31: Sonia Gandhi 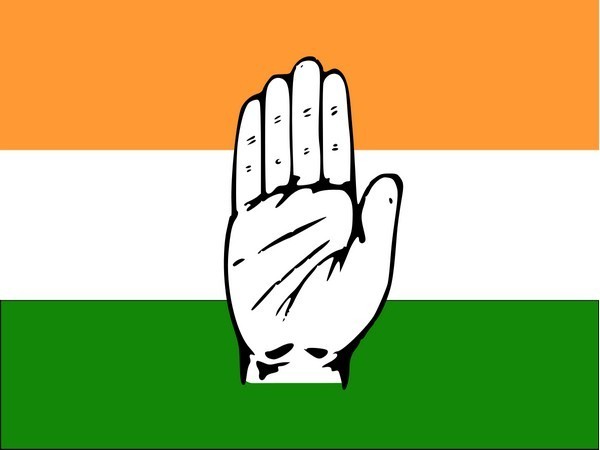 The decision was taken during AICC meeting chaired by Congress president Sonia Gandhi with the general secretaries and incharges.
She has asked all the general secretaries and state incharges to reach out to people and farmers who are in distress.
"Atrocities on Dalits have reached a new zenith. Instead of honoring the law and granting adequate protection to India's daughters, BJP governments are siding with the criminals. The voice of oppressed families is being suppressed by the agencies of the State. Is this the new Raj Dharma?" said Sonia Gandhi during the meeting.
"To take on these challenges and stand with the people is what defines the Congress. I am confident that all of you would toil hard and stand up to the forces attacking India and its people. Let us join hands to defeat the anti-democracy and autocratic designs of the ruling BJP," she added.
Speaking about the new Farm Laws, Sonia Gandhi said that the current BJP government has attacked the foundation of our resilient agrarian economy by bringing in three anti-agriculture "black laws."
"A conspiracy has been hatched to defeat the gains of Green Revolution. Lives and livelihoods of crores of farm labourers, leasehold farmers, small and marginal farmers, toiling labourers and small shopkeepers are under attack. It is our solemn duty to join hands to defeat this sinister conspiracy," she added.
Meanwhile, Congress leader Rahul Gandhi on Sunday slammed the Bharatiya Janata Party for the growing crimes against women.
The Congress MP also shared a media report on Twitter, which claims that in Lakhimpurkheri of UP, a BJP MLA stormed into a police station along with his party workers and managed to free an accused in a molestation case.
The Congress leader has been critical of the Uttar Pradesh government over the law and order situation in the state besides slamming the Centre repeatedly over new farm laws and the economic situation in the country.
The 19-year-old Dalit woman was allegedly gang-raped and severely injured in Hathras on September 14. She succumbed to her injuries at Delhi's Safdarjung Hospital on September 29. (ANI)