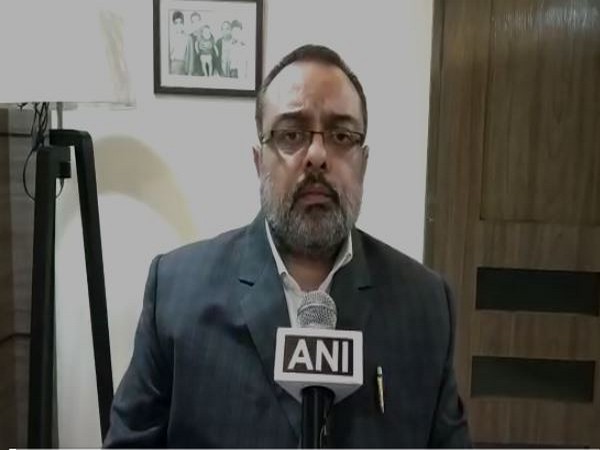 Lucknow (Uttar Pradesh) [India], June 19 (ANI): Consumer Forum on Friday sent a letter to the Uttar Pradesh chief secretary and the treasury department asking them to halt the salary of Lucknow District Magistrate Kaushal Raj Sharma for not helping a man obtain compensation from a wig company.
Consumer Forum judge Rajashri Shulka said that Sharma has not implemented the forum's order in connection with 2010 consumer case.

In 2010, the Consumer Forum had asked Sharma to assist a man obtain compensation from a wig company. But even after several recovery notices and Non-Bailable Warrant from the Forum, the official did not make any efforts in the case.
"In 2010, the complainant who had bought the wig from a company won the case in Consumer Court. The court had asked the state authorities to help the victim in getting the compensation. It is been nine years, no action has been taken by the authorities in this regard and the man is yet to receive the compensation from the wig company. After looking into the pending case, the Consumer Forum had asked the Uttar Pradesh Treasurer and Chief Secretary to stop the salary of District Magistrate Kaushal Raj Sharma," said Consumer Forum judge Rajarshi Shukla while speaking to ANI.
The Consumer Forum judge has also ordered the salary to be stopped of Lucknow Senior Superintendent of Police Kalanidhi Nathani for not following Consumer court's order.
While speaking to ANI, Shukla said that Nathani despite getting court's order did not make any efforts for a man in getting the compensation for his two-wheeler vehicle from the shopkeeper. (ANI)