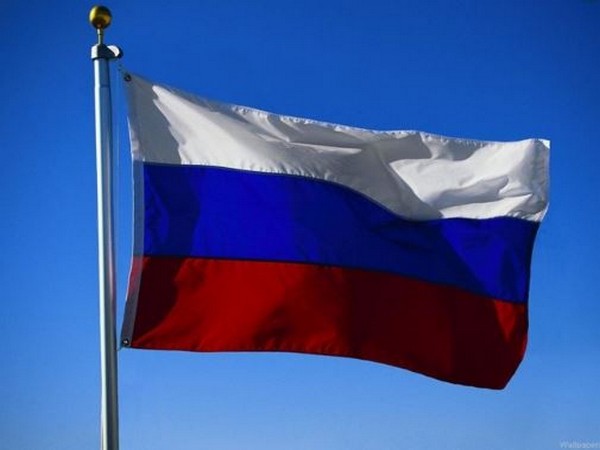 "We temporarily suspend visa-free travel for tourists that are envisaged by the agreement between the government of the Russian Federation and the government of the People's Republic of China on visa-free group travel of 29 February 2000," Sputnik quoted a Russian government order.
The virus originated in China's Wuhan city in December and has since then spread to various cities around the world. As many as 11,791 confirmed cases of coronavirus have been registered in China and the death toll reached 259 on Saturday.

China has imposed quarantine and travel restrictions, affecting the movement of 56 million people in more than a dozen cities, amid fears that the transmission rate will accelerate as hundreds of millions of Chinese travel for the Lunar New Year.
Health authorities around the world are taking action to prevent a global pandemic as the virus continues to spread, with cases reported in Australia, France, the United States and seven Asian countries besides China.
Several countries have sped up the evacuation process after the World Health Organisation (WHO) declared the coronavirus outbreak as a global health crisis.
Russia's aerospace defence forces, part of the armed forces, will start evacuating citizens from China. (ANI)