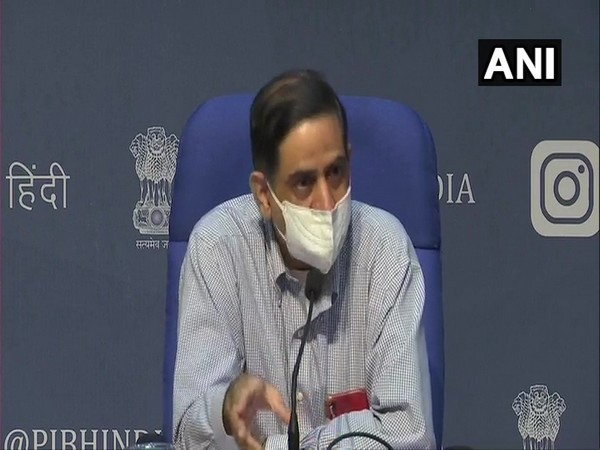 "Re-infection is very rare with COVID-19. We have seen re-infection occurs in case of measles and (if) someone gets measles, he needs to be protected all his life from measles even though he generates certain anti-bodies," Dr Bhargava said at a press conference.
"Similarly, we can have re-infection in COVID-19 as it is being described by the case in Hong Kong. It is not a matter of concern. One point be noted that whenever re-infection occurs, earlier symptoms would have been mild, Dr Bhargava said.
A Hong Kong man, who recovered from COVID-19 was infected again four-and-a-half months later after the first infection in the first documented instance of human re-infection last month, researchers at the University of Hong Kong reported.
The expert group at Centre for Disease Control (CDC), US Department of Health, in its guidance note recently said that "re-infection with SARS-CoV-2 has not yet been definitively confirmed in any recovered persons to date. If, and if so when, persons can be re-infected with the SARS-CoV-2 remains unknown and is a subject of investigation."
However, this does not mean that people once infected with the virus can be said to have developed immunity against re-infection, it said
In India over 38.5 lakh persons have recovered from COVID-19, one of the highest in the world, Health Ministry said on Tuesday.
The ministry has said that the country has consistently maintained a low and declining Case Fatality Rate (1.64 per cent) and it is far below the global average of 3.2 per cent and that of many other countries. The aim is to achieve a national CFR of less than one per cent.
"US and countries of Europe had a peak, then they came down and there is a second wave occurring there. We learnt from that. We distributed the curve in a way that we did not have many deaths. It was because we had an effective lockdown, we did not have a huge peak at all," Dr Bhargava said. (ANI)