COVID-19 Impact: How Southeast and South Asian Airlines are faring 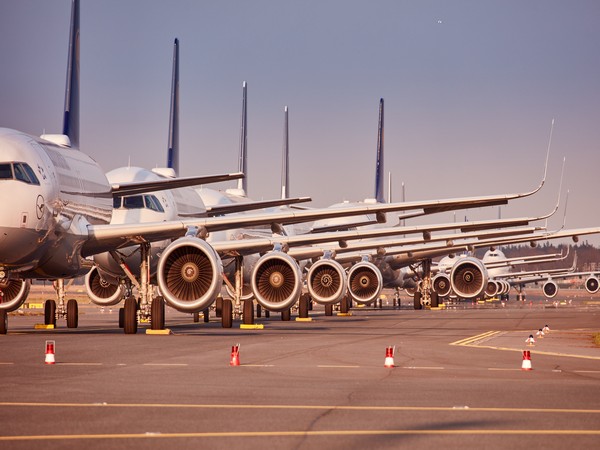 By Lee Kah Whye
Singapore, February 22 (ANI): Recovery in air travel appears to have stagnated. This was one of the findings in a report published earlier this month by the International Air Transport Association (IATA) based on its December data.