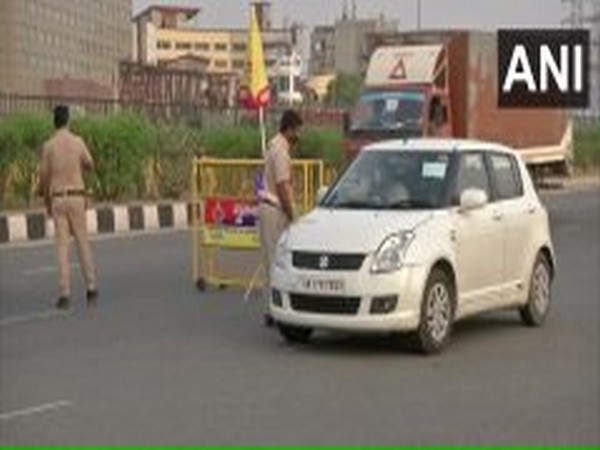 The decision has been taken after a cabinet meeting, Chief Minister Ashok Gehlot said.
"State Council of Ministers met to discuss measures to prevent corona infection, including the imposition of night curfew in eight of the most affected cities (Jaipur, Jodhpur, Kota, Bikaner, Udaipur, Ajmer, Alwar and Bhilwara). Many important decisions were taken," Gehlot said in a tweet.
During this night curfew, people going to the wedding ceremony, people related to the essential services including medicines and those traveling in bus, train and airplane will be allowed to travel, Gehlot said.
As per an official release of the Chief Minister's Office (CMO), in November, the daily number of new COVID-19 cases increased from 1,700 to 3,000.
"In eight districts, the number of patients increased exponentially. In view of winter, it is estimated that the situation will become serious. Hence the government is taking decisions to protect people's lives," it said.
According to CMO, the penalty for not wearing masks has also been increased to Rs 500 from Rs 200 earlier.
Covid-19 has a potential to transmit from human to human when an infected person is in close contact with another. The virus can spread from an infected person's mouth or nose in small liquid particles when they cough or sneeze. Face masks play an important role in containing its spread.
Rajasthan reported 3,007 new cases of COVID-19 on Saturday, taking the total number of cases in the state to 2,40,676. The state reported 16 deaths and 1,963 recoveries and discharges today. There are 18,684 cases in the state while 2,07,224 people have recovered from the viral infection. The death toll due to COVID-19 in Rajasthan stands at 2,146. (ANI)