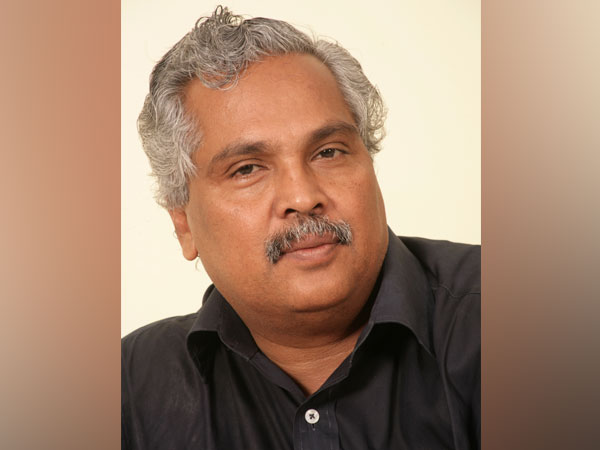 In a letter, the CPI leader wrote, "On behalf of millions and millions of dairy farmers of India, through this letter, I urge upon you to desist from the ongoing negotiation related to Regional Comprehensive Economic Partnership (RCEP)."
Goyal is currently attending the ninth RCEP Intersessional Ministerial meeting in Bangkok.
Terming it detrimental for the Indian Economy, the parliamentarian said that entering into a Free Trade Agreement would be a blow to the economy including the dairy sector, which is the livelihood of 75 million families.
"The government move to enter a Free Trade Agreement (FTA) with 16 countries would be proven as a blow to the Indian economy which is going through a grave crisis," he said.
The CPI leader also said that the FTA will also have a negative impact on other industries like metal, pepper and cardamom.
"People of India would naturally ask that when countries like USA are madly following protectionism why our country chooses to forget its people and its economy," the letter read.
The MP urged the minister to have consultations with the stakeholders and hold a session of Parliament to discuss the impact of RCEP.
"All these are happening without proper consultation with the stakeholders. The parliament is again kept in dark. I may ask you to take steps for holding an urgent session of the parliament before the Winter Session exclusively to discuss the impact of RCEP on India," the letter stated. (ANI)