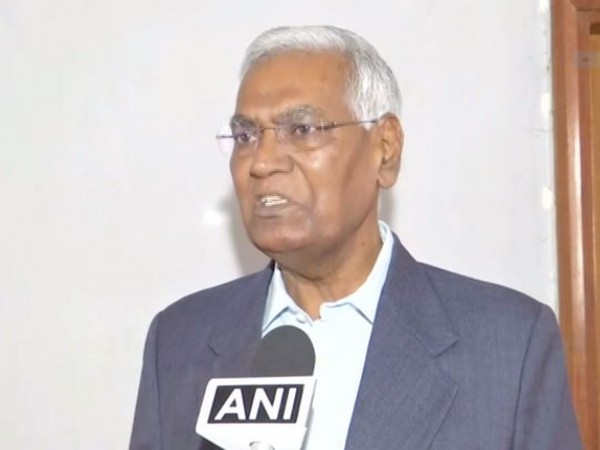 Earlier this month, the Cabinet Committee on Economic Affairs (CCEA) cleared the privatisation of RINL, popularly known as the Visakhapatnam Steel Plant or the Vizag Steel Plant, leading to criticism and protest by its employees.
In a letter to Prime Minister Modi, Raja expressed strong opposition to the Centre's 'disastrous' proposal to implement 100 per cent strategic disinvestment in RINL by way of privatisation.
"The Visakhapatnam Steel Plant is a Navaratna company under the Ministry of Steel, Government of India. Over 50 years ago, 23,000 acres of farmland was acquired to set up the plant. Farmers were not paid their money properly. Now the land is worth lakhs of crores of rupees. If the present move is allowed, a private company will take over the steel plant and grab the land," Raja said in a letter to the PM.
He alleged that the government had made no effort to explore all possibilities to run the steel plant and no iron-ore mine had been allotted to the plant.
The CPI leader pointed out that all private steel plants get iron-ore mines and lakhs of people are directly and indirectly working for the steel plant. People of Andhra Pradesh, political parties and trade unions have been opposing the disastrous move of privatisation, he added.
"People of Andhra Pradesh, political parties and trade unions have been opposing the disastrous move of privatisation. Even the state government headed by Jagan Mohan Reddy, pointing out that the plant stands as a testimony to the will of the Telugu people, has asked the Union government to reconsider its decision.
"While opposing the privatisation of the steel plant, our party -- the Communist Party of India -- demands that the government should cancel the approval of the Cabinet Committee on Economic Affairs for privatisation of the Visakhapatnam Steel Plant and immediately allot iron-ore mines," Raja concluded.
Other leaders, including YSRCP senior leader and spokesperson Ambati Rambabu, have also opposed the move for privatisation.
"The steel plant is not that of Visakhapatnam alone, but that of entire Andhra Pradesh. The central government's decision to disinvest the Visakhapatnam is painful for the state government as well as the entire state," Rambabu had said while addressing a press conference earlier this month.
Telugu Desam Party's leader Palla Srinivasa Rao had also gone on a hunger strike against the privatisation of Visakhapatnam Steel Plant.
The fast was, however, ended by the Andhra Pradesh Police on February 16 after six days, by forcefully lifting the leader and shifted him to KIMS hospital in Gajuwaka.
"The State government trying to break my hunger strike, but I will continue it in hospital", the TDP leader said. (ANI)