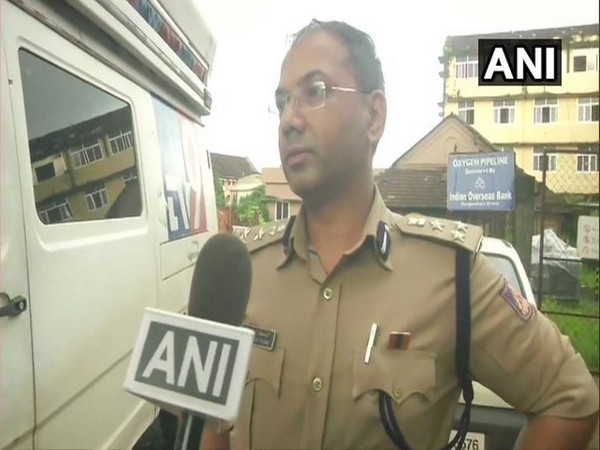 "Cricket player Nishanth Singh Shekawat has been arrested. He was in touch with bookies and had contacted Bangalore Blasters team bowling coach Vinu Prasad to fix players," Joint Commissioner of Police (Crime) Sandeep Patil told ANI on Tuesday.
Shekawat is accused of fixing a KPL match in the year 2018 between Bangalore and Belgavi team, in which he allegedly played slow and received Rs 5 lakhs for the same.
The police had earlier arrested Belgavi Panthers team's owner Ali, Bengaluru Blasters bowling coach Vinu Prasad and batsman Vishwanathan.
Ali had allegedly placed bets with a bookie based in Dubai and was in touch with players of other teams during the league. (ANI)