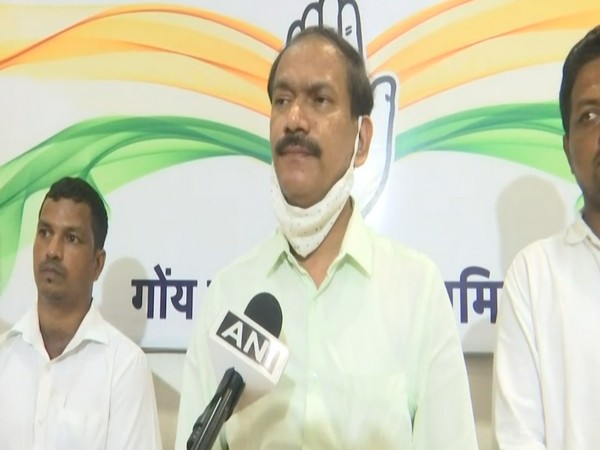 Panaji (Goa) [India], October 7 (ANI): Reflecting on the law and order situation in Goa, Congress State President Girish Chodankar on Wednesday slammed the Bharatiya Janata Party (BJP) and alleged that crimes including drugs in the state are happening under the "blessing of BJP's political leadership".

"The morale of the police is down while the morale of the criminals is high. They know that political masters would protect them and all this is happening under the blessing of BJP's political leadership, including drugs," said Chodankar during the launch of the 'Young India Ke Bol' campaign on Wednesday.
Chodankar added, "There is lawlessness in the state. Law and order have collapsed. The number of rapes and murders have increased in the state. Today the women, parents and businessmen are sacred. They don't have any security".
"We have already given one memorandum, identifying the various incidents in the last two-three of years, murders and rapes where no action from the police has been taken and investigation has not happened," alleged Chodankar.
Goa state Youth Congress on Wednesday launched a unique campaign 'Young India Ke Bol', which would conduct a National speech competition to identify the promising youth between 18 to 35 years of age, who could become a party's national level spokesperson in future. 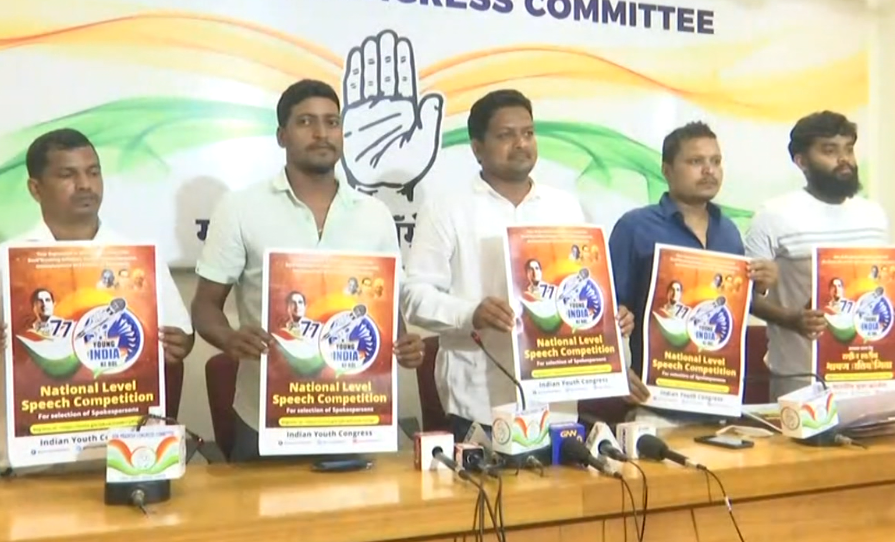 "The Indian youth congress has started this national level speech competition that would identify the resourceful and promising youth who could become the future national level spokesperson and state-level spokesperson. We would identify them from the 18-35 years of age group and groom them to take the major challenges and to be a leader," said Girish Chodankar, Goa state President of congress.
"It is like a talent search. The young talent would be identified and groomed for various levels and promoted from block level to district level, district level to state and state level to national level," added Chodankar.
While Mainuddin H.J.Spokesperson of National youth congress said, "This is a platform where we let youth speak about various issues like capitalism, demonetisation. We are giving posts to become the national spokesperson. Youth Congress is a platform through which Congress leader Rahul Gandhi always connected the youth with the country," added Mainuddin H.J. Spokesperson of National youth congress. (ANI)