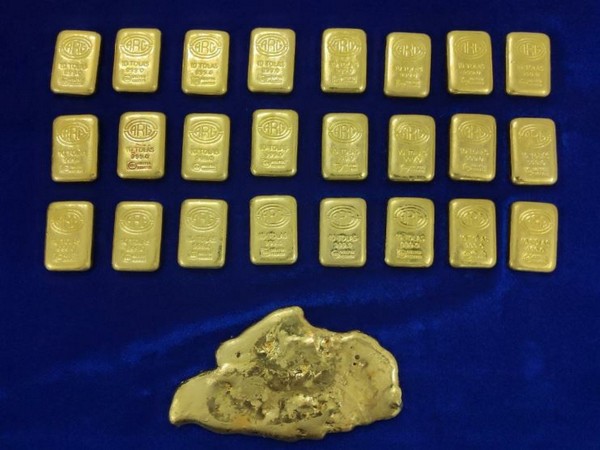 Further probe into the matters is underway.
Earlier today, four passengers were arrested under the Customs Act after officials seized 4.46 kilograms gold worth Rs 1.87 crore was seized from Chennai international airport.
According to the Commissioner of Customs of Chennai airport, three passengers -- Raja, Karthikeyan and Thameem Ansari -- had arrived from Colombo in Sri Lanka on Friday night. All three were intercepted at the exit point. (ANI)