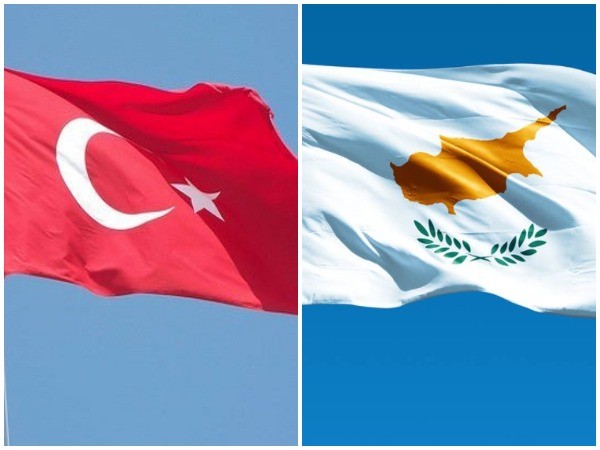 Nicosia [Cyprus], July 21 (ANI): Cyprus slammed the Turkish move to open up Varosha, a fenced-off abandoned city under Turkish control as being "illegal and unacceptable".

Cypriot President Nicos Anastasiades said the move as being "illegal and unacceptable", reported euronews.
Some Greek Cypriots fear a change to the area's status displays a clear intent of Turkey to appropriate it. Varosha, a fenced-off derelict area under Turkish control, has been left deserted since the 1974 invasion that split Cyprus.
The EU's foreign affairs chief, Josep Borrell, expressed his "deep concern" about the move, saying it threatens peace talks, reported euronews.
It was, he added, "an unacceptable unilateral decision to change the status of Varosha".
Despite a UN Security Council resolution, which granted residents the right to return to Varosha, Ankara has kept it as leverage in the dispute.
Turkish Cypriot leader Ersin Tatar announced earlier on Tuesday that a 3.5 square-kilometre section of Varosha would revert from military to civilian control so Greek Cypriots that fled could seek to reclaim their properties through the Immoveable Property Commission (IPC), a legal body that is empowered to adjudicate such cases, reported euronews.
It came as Recep Tayyip Erdogan was visiting to mark the 47th anniversary of Turkey's invasion of Cyprus.
Varosha's former residents denounced the move as a bid to take advantage of their desperation over the area's future and to psychologically pressure them into selling off their properties, reported euronews.
Numerous rounds of UN-mediated talks have ended in failure since Turkey's invasion, which followed a coup aimed at unifying the island with Greece.
A Turkish Cypriot breakaway "state" declared in the north is recognised only by Turkey, while the Republic of Cyprus has an internationally recognised government led by Greek Cypriots. Cyprus has also been a member of the EU since 2004. (ANI)