Daily internet use can lead to social isolation among older people: Study 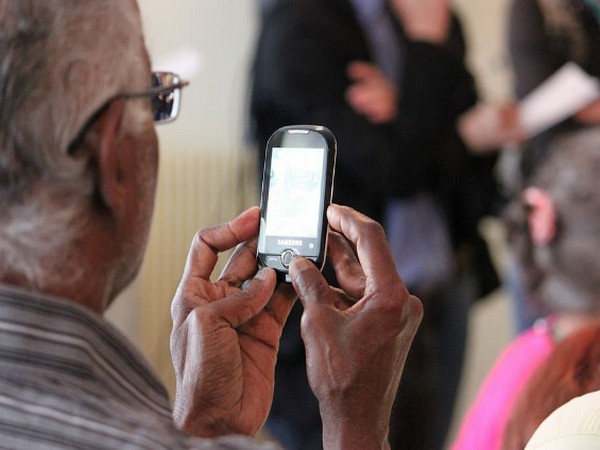 Washington D.C. [USA], May 23 (ANI): Older adults who go online once a week or once a month are less likely to be socially isolated in comparison to those who are daily internet users, according to a study published in the journal Ageing and Society.

The researchers examined data from 4,492 adults in England, with an average age of 64. Overall, 19 per cent reported high levels of loneliness, and 33 per cent were classified as socially isolated.
Led by academics from Anglia Ruskin University (ARU), the study found that older adults who are daily internet users are more likely to be socially isolated in comparison to those who went online occasionally.
Social isolation is an objective measure of a person's social relationships, including the size and diversity of their social network, and the frequency of contact.
The research, which took place before COVID-19 social distancing measures were introduced, found no link between internet use and loneliness.
Searching for information, sending emails, and shopping were the three most common online activities, and over two-thirds of those in the study (69 per cent ) reported using the internet every day.
Those going online daily were more likely to use a smartphone, while laptops were preferred by less frequent users.
Lead author Stephanie Stockwell, a PhD student at the Cambridge Centre for Sport and Exercise Sciences at Anglia Ruskin University (ARU), said: "Our findings suggest that older adults who reported using the internet weekly or monthly may have a better balance between their real-world and online contacts, and it's possible that many in this category are simply too busy to go online every day.
"We were surprised that daily internet users recorded similar levels of social isolation as those who never use the internet. It might be that many of these people go online to combat their social isolation," Stockwell said.
Alternatively, going online more frequently might actually cause greater social isolation among some older adults as they reduce their physical contacts," Stockwell added.
However, one of the positive findings from the study according to Senior author Dr Lee Smith, Reader in Physical Activity and Public Health at ARU, is the suggestion that "internet advertising and targeted emails could be used as an effective, low-cost way of delivering behaviour change interventions."(ANI)