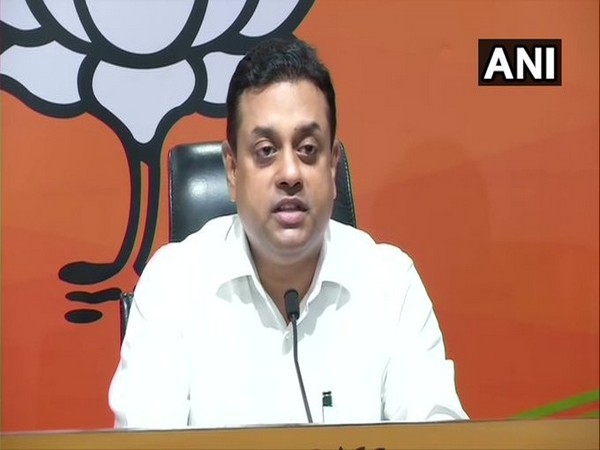 Health is a state subject, Patra pointed out while addressing a press conference here, and no state or union territory sent any data regarding deaths, specifically due to a shortage of oxygen.
Responding to a question by Congress MP KC Venugopal on Tuesday, during the Parliament monsoon session, on whether a large number of COVID-19 patients died on roads and hospitals due to acute shortage of oxygen in the second wave, Minister of State for Health Dr Bharati Pravin Pawar informed the Rajya Sabha that no deaths due to lack of oxygen had been specifically reported by states/Union territories during the second wave of COVID-19.
In the written reply, she also stated that health is a state subject and accordingly all states/UTs report cases and deaths to the Union Health Ministry on a regular basis.
"The Centre says that health is a state subject. It says that it just collects the data, it doesn't generate it. As no State/UT sent any data regarding deaths specifically due to shortage of oxygen, there is no data for that," the BJP spokesperson said.
"None of them said that a death occurred in their state and Union territory due to shortage of oxygen, there is no data for that. Did the Centre generate this data? No," he added.
The government's reply comes in the aftermath of the devastating second COVID-19 wave that overwhelmed the country's healthcare infrastructure and resulted in thousands of deaths daily.
Patra further accused the Aam Aadmi Party (AAP) government in Delhi and the Maharashtra government of relentlessly politicising the matter.
"On April 23 and 24, Arvind Kejriwal said that 21 people died in Jaipur Golden Hospital due to oxygen shortage. He did a press conference and politicised it. This matter went to the High Court. The Delhi government formed a committee and a report was submitted - it said patients got oxygen and no there was no mention of a shortage," he said.
He added, "Rahul Gandhi is part of a coalition in Maharashtra and Sanjay Raut said he is shocked. The Maharashtra High Court was given an affidavit by the state government where it stated that no death took place due to oxygen shortage."
Patra further alleged that many people had suffered because of the Congress' misinformation and the Wayanad MP acted like a Twitter troll throughout the pandemic.
"Yesterday, a meeting was called by the Prime Minister on Covid-19 preparation for the third wave, why did the AAP and Congress remain absent?" he asked. (ANI)