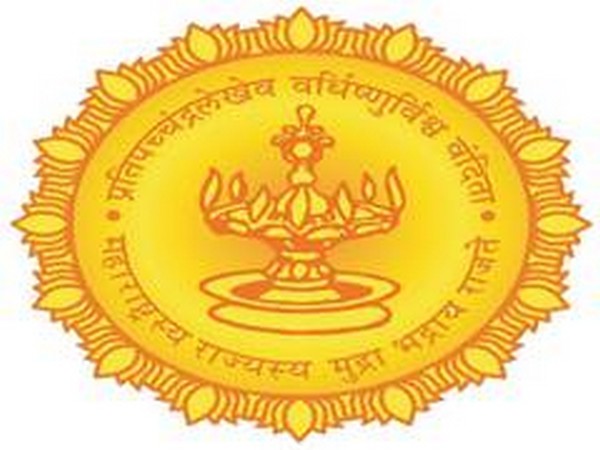 Mumbai (Maharashtra) [India], May 24 (ANI): The Maharashtra government has appointed Dattatreya Shinde as the new Superintendent of Police (SP) for Palghar district replacing Gaurav Singh, who was sent on compulsory leave, following the lynching of three persons on April 16.

According to the order issued by state home department, Singh has been kept in waiting for his new posting.
Earlier on April 16, two sadhus and their driver, who were travelling from Kandivali in Mumbai to Gujarat, were beaten to death, allegedly by villagers in Gadchinchle of Palghar, as they suspected them of being thieves. (ANI)