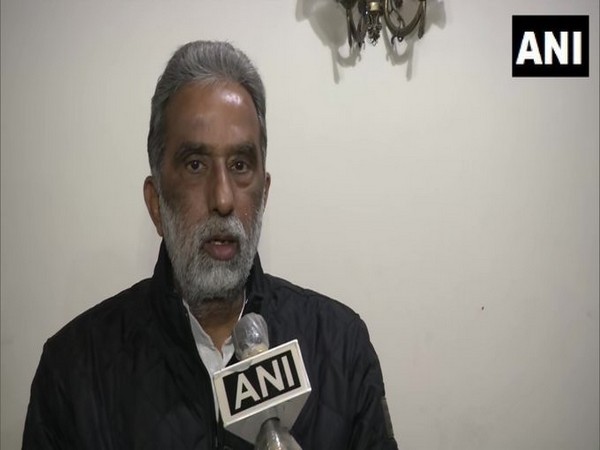 Srinagar (Jammu and Kashmir) [India], November 21 (ANI): District Development Council (DDC) polls are being held for the first time in Jammu and Kashmir and will ensure that development funds properly reach the grassroots, said Union Minister of State for Social Justice and Empowerment Krishan Pal Gurjar.

"District Development Council (DDC) polls is an exercise of a right that Kashmiris have been given for the first time since Independence. Central government funds will now go towards the development of villages through Panchayats," Gurjar told ANI.
He said villages in the state were lacking development but people have faith in the government led by Prime Minister Narendra Modi.
The common man of Jammu and Kashmir is witnessing development," he said.
Some parties in Kashmir including National Conference, PDP, Peoples Conference and CPI(M) have formed the People's Alliance for Gupkar Declaration and are fighting next month's DDC elections together. (ANI)