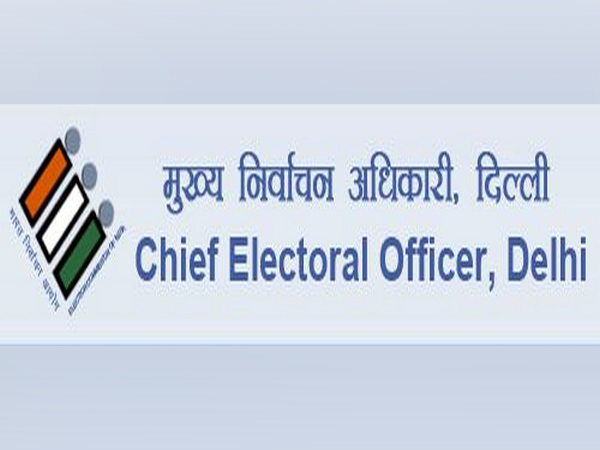 New Delhi [India], Feb 1 (ANI): The law and enforcement agencies have seized cash, liquor, drugs, precious metal and freebies worth Rs 45.16 crores till January 30 since the Model Code of Conduct (MCC) came into force on January 6.

This includes over Rs 7 crores in cash, more than 1 crore worth liquor, over Rs 5 crores worth drugs and narcotics, more than Rs 28 crores worth precious metals, and over Rs 1.70 crore of other items and freebies during the period, read a statement from the Office of the Chief Electoral Officer.
In the previous Delhi Assembly elections in 2015, the overall seizure worth over Rs 2 crore was made, which included Rs 42 lakhs in cash.
In the present 2020 Assembly elections, under MCC violation, an FIR was lodged under Defacement of Public Property.
As many as 312 FIRs have been registered under the Arms Act, in which 338 persons have been arrested and around 160 kilograms of narcotics and drugs were seized.
Assembly elections will be held in Delhi on February 8 to decide who will rule the national capital for the next five years with the ruling AAP making a determined bid to return to power and the BJP seeking to have a chief minister in the city after 20 years.
The Congress, which has ruled Delhi for 15 successive years, is also making efforts to regain its support base. Counting of votes will take place on February 11. (ANI)